The UK’s number one pork pie brand has secured listings in train stations and airports across the country with WH Smith Travel. 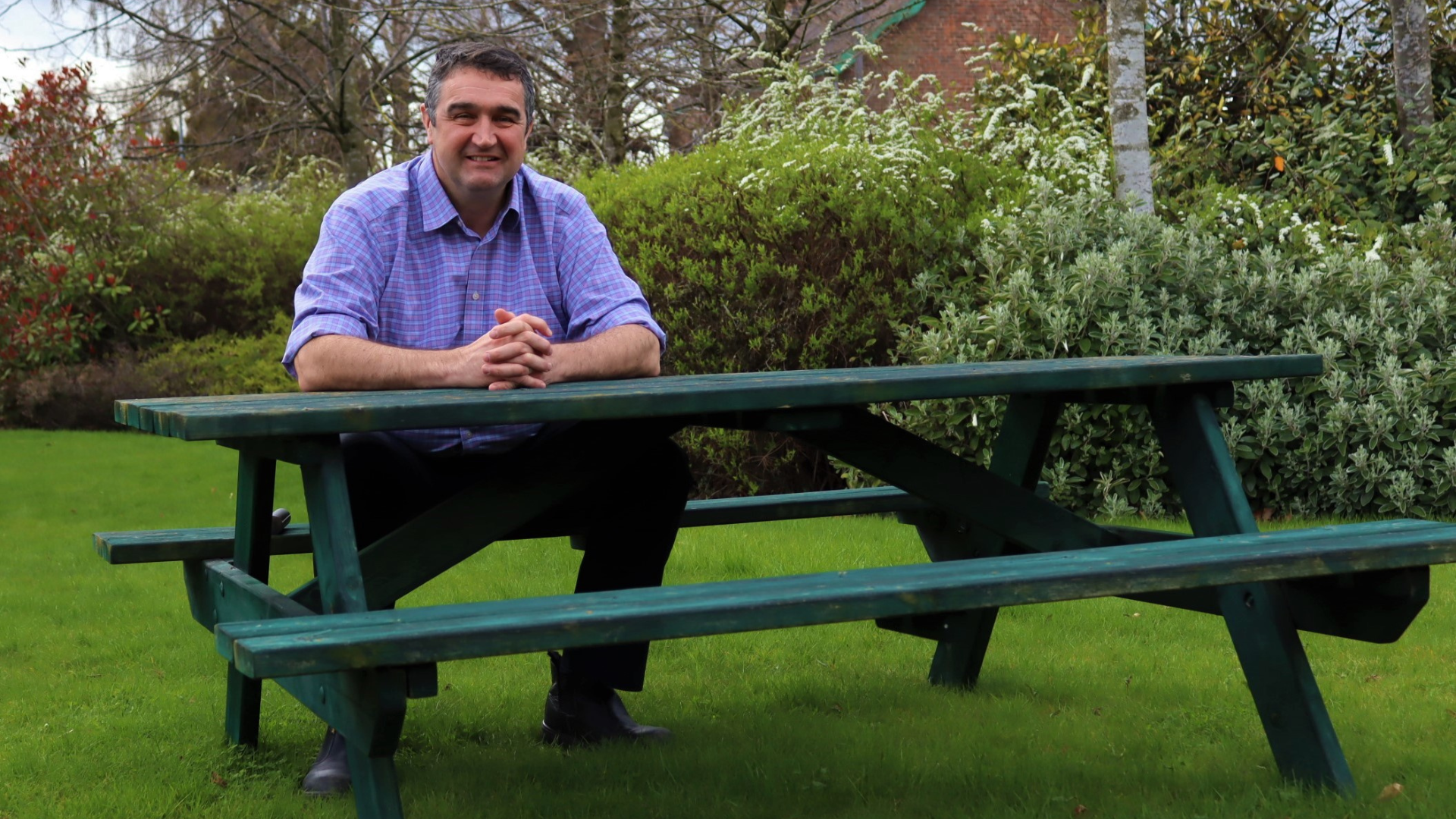 Listed in 192 stores and backed with a digital screen campaign in Heathrow and Birmingham airports, the move sees the company’s pie and scotch egg offering available to peckish travellers seeking a ‘proper tasty snack’.

Managing Director, Mark Gatenby said: “This launch is the latest in a number of exciting listings and we’re thrilled to see a Yorkshire product on shelf across the country, ready to be enjoyed by both domestic and international travellers.

“Launching scotch eggs led to 30 new roles being created at our production site, as well as being the impetus behind growing our sales and business development team, so it’s great to see the team’s hard work coming to fruition.”

Vale of Mowbray, which was established in 1795 and bakes over 1.5 million pies every single week, has invested in state-of-the-art machinery including the largest fryer available in the UK, achieving a unique process which will keep the meat moister and the crumb crispier. This can not only be used to make 500 scotch eggs per minute but a number of other ‘encased’ products, too – though the firm is keeping these ideas close to its chest for now.