The UK’s number one pork pie brand has added two industry experts to its 200-plus-strong team as it enjoys continued growth. 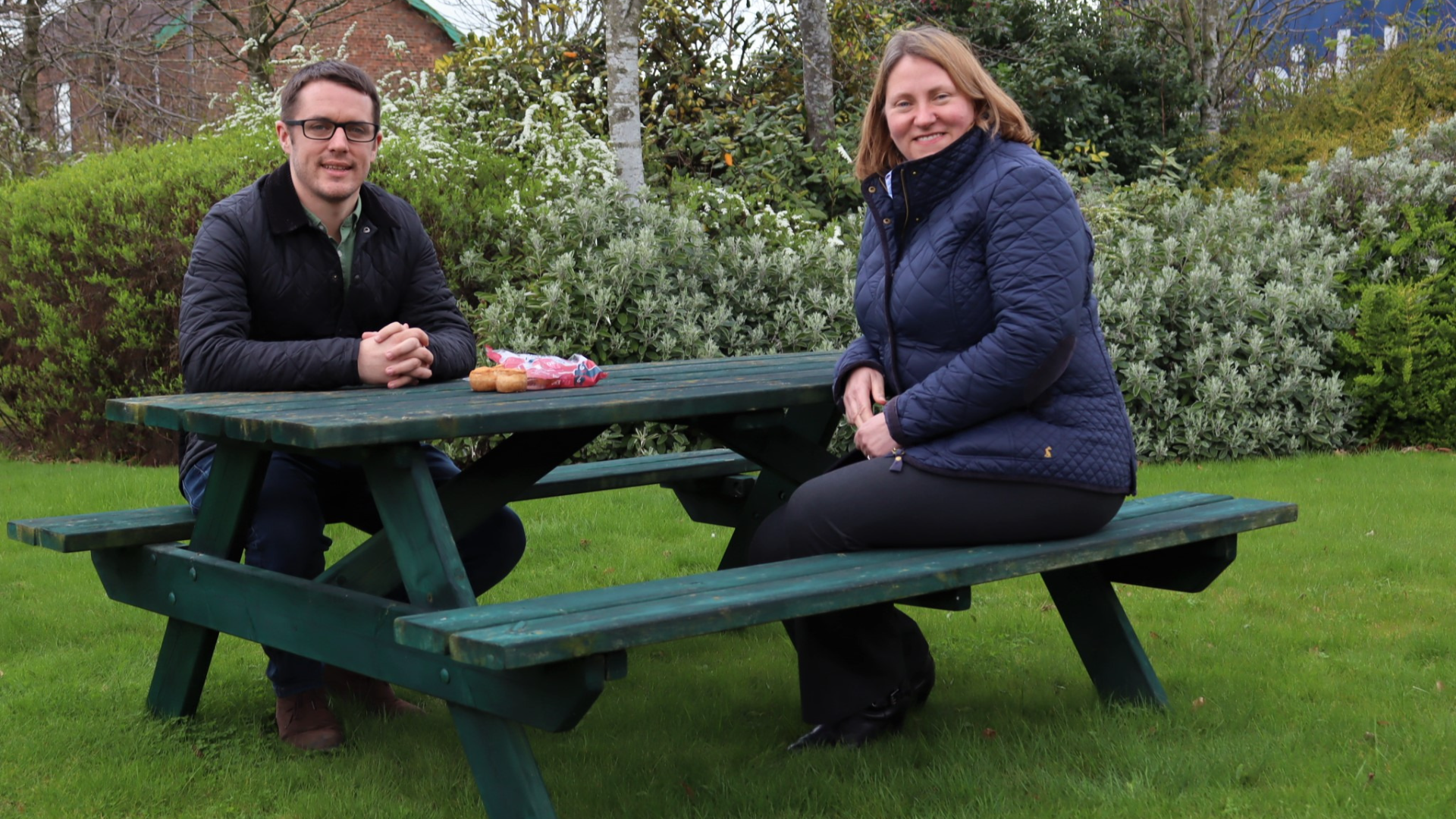 The company has invested £4million in its latest NPD project, which has seen new machinery, jobs and the launch of tasty new additions to the company’s product portfolio, and it now welcomes two new sales-focused roles to support its ongoing growth in the market.

With a background in FMCG, Nathan Yates joins to drive non-retail sales including wholesale, foodservice, online, and food to go, as well as the company’s internal van sales operation. With a career spanning motor as well as the food and beverage industry, he is ideally placed to not only focus on new business but also to drive efficiencies in stock management and processes.

The company also welcomes Ruth Dennison as Senior Account Manager, tasked with the commercial management of major customers from agreeing launches and promotions, to devising plans to drive sales and attract new consumers.

Mark Gatenby, MD at Vale of Mowbray said: “These two appointments are brilliant news for us. Both Nathan and Ruth have enviable experience in the food and drink sector, and Ruth’s particular experience in short shelf-life produce means she can really hit the ground running in understanding operational as well as commercial needs.”

The appointments come as Vale of Mowbray continues its extensive recruitment drive to support growing demand for its range of award-winning pies. It has most recently launched BBQ minis into Iceland, with a number of other variants due to launch in the coming weeks.

Vale of Mowbray, which was established in 1795 and bakes over 1.5 million pies every single week, has a number of exciting NPD projects in the pipeline, with more products set to launch in the coming months.