Marketing
Digital Marketing
Why you need to build better relationships with machines to grow your business
Published 23/10/2020
by Frederic Kalinke, Converge

In the critically-acclaimed science-fiction movie Her, released in 2013, a man develops a relationship with his virtual assistant. Beside the romantic aspects, the film is unsettling as it speaks about a world in which we all already live. A world whose inhabitants are largely blind to the machines and the decisions they take which have a big impact on how we feel and how much money we make. 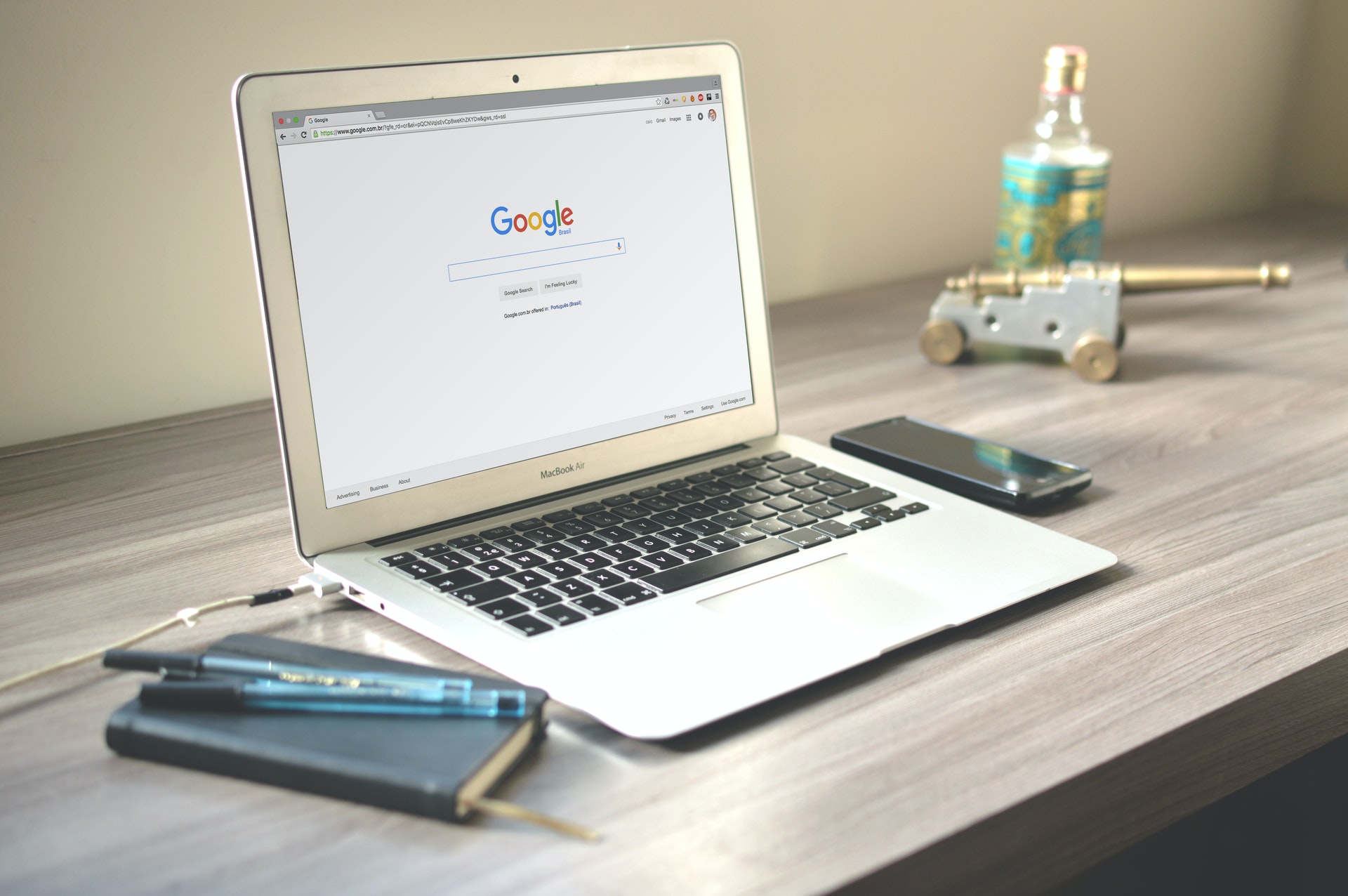 This article, the third in a series looking at the importance of conducting digital audits for business success, will focus on three machines that are relevant to most companies: Google, Facebook and Amazon. Companies of all shapes and sizes now use digital to get customers as it’s more effective and cost-efficient than offline channels.

In fact, advertising spend on digital has eclipsed traditional media for the first time and is due to hit a whopping $350 billion a year, accelerated by Covid-19. Given Google, Facebook and Amazon are where most businesses go to get customers, we’re going to study each in turn, providing relationship advice on how you can make each platform love your company so that they treat you better than your rivals.

To set the scene, it’s important to understand that all three platforms are systems in that they take in inputs, run a set of processes which then produce outputs. But there are also positive feedback loops in each machine, where outputs affect inputs which then affect outputs. And this dynamic compounds over time, having a huge impact on commercial outcomes.

So if you understand the system that sits within these machines, and you know what Google, Facebook and Amazon like and dislike in terms of inputs, your company can develop a significant competitive advantage over rivals in getting new customers. Let’s look at Google first.

Although Google’s business model is diverse, it makes most of its money from advertising, mainly from selling ad space on its search engine. And why does Google matter to businesses? Because over 60,000 searches happen every second on Google Search. If businesses can get on the first page of Google, they are placing themselves on the main thoroughfare of the internet, allowing them to attract visitors to click and land on their websites to convert as customers.

So the output of the Google machine is clicks. That’s the thing that every company wants more of. So what’s the relationship advice here? How can we make Google love your business more than your rivals?

There are several examples of processes and positive feedback loops within Google’s system which impact how many clicks a business gets. We’re going to examine a few.

Next up, let’s briefly review some relationship advice that will help you stay on the right side of Facebook’s machine. Like Google, Facebook makes money through advertising, although the contribution of advertising to its revenue is higher at 98.5%. The dynamics that govern its advertising platform are also very similar which is to be expected given Mark Zuckerberg hired Sheryl Sandberg from Google to build out its money-making machine.

One way of making Facebook love your business and therefore reward you with better commercial outcomes is to understand the positive feedback loop called the Total Value Calculation. Every time a user scrolls through Facebook, an auction takes place to determine which ad gets displayed. And just like with Google, a metric for relevance determines the ad’s position in the ranking.

This includes what’s called the ‘Estimated Action Rate’, which is a calculation of how likely a person is to take the desired action of the advertiser, which is based on how many web conversions that ad has received.

So if the ad has been successful in getting people who click on it to do the thing the advertiser wants (output), it’s relevant, and will massively increase the ‘total value’ score (input) and the advertiser’s position in the auction. To improve conversion rates, you can view my previous article on Converge.

Let’s now look at Amazon, which is a key platform for product based businesses as it’s where 66% of shoppers go when they’re searching for a product. This is due to the scale of products available, its smart personalisation engine and superfast Prime delivery.

Amazon’s business model is more diverse than Google’s and Facebook’s, but makes a chunk of revenue from charging commission to merchants for using its platform and by selling ad space. Just like the other machines, Amazon also has wants and desires which businesses must understand if they are to maximise their commercial success from using the platform.

Amazon’s algorithm, called A9, ranks products based on purchase likelihood because it must satisfy buyers (by giving them what they want), sellers (by facilitating sales) and also itself (by making money).

As the world digitises and businesses and livelihoods come to rely more and more on decisions that machines make, it’s so important that we as businesspeople pay attention to what the machines like and need from us so we can get the most out of them. We can leave the morality of it all to the philosophers and regulators.

Frederic Kalinke is founder of Exactimo which delivers practical digital bootcamps to businesspeople based on his experience of working at Google.

You have successfully been subscribed!
Get the best content from Converge direct to your inbox every month.
Digital Bootcamps