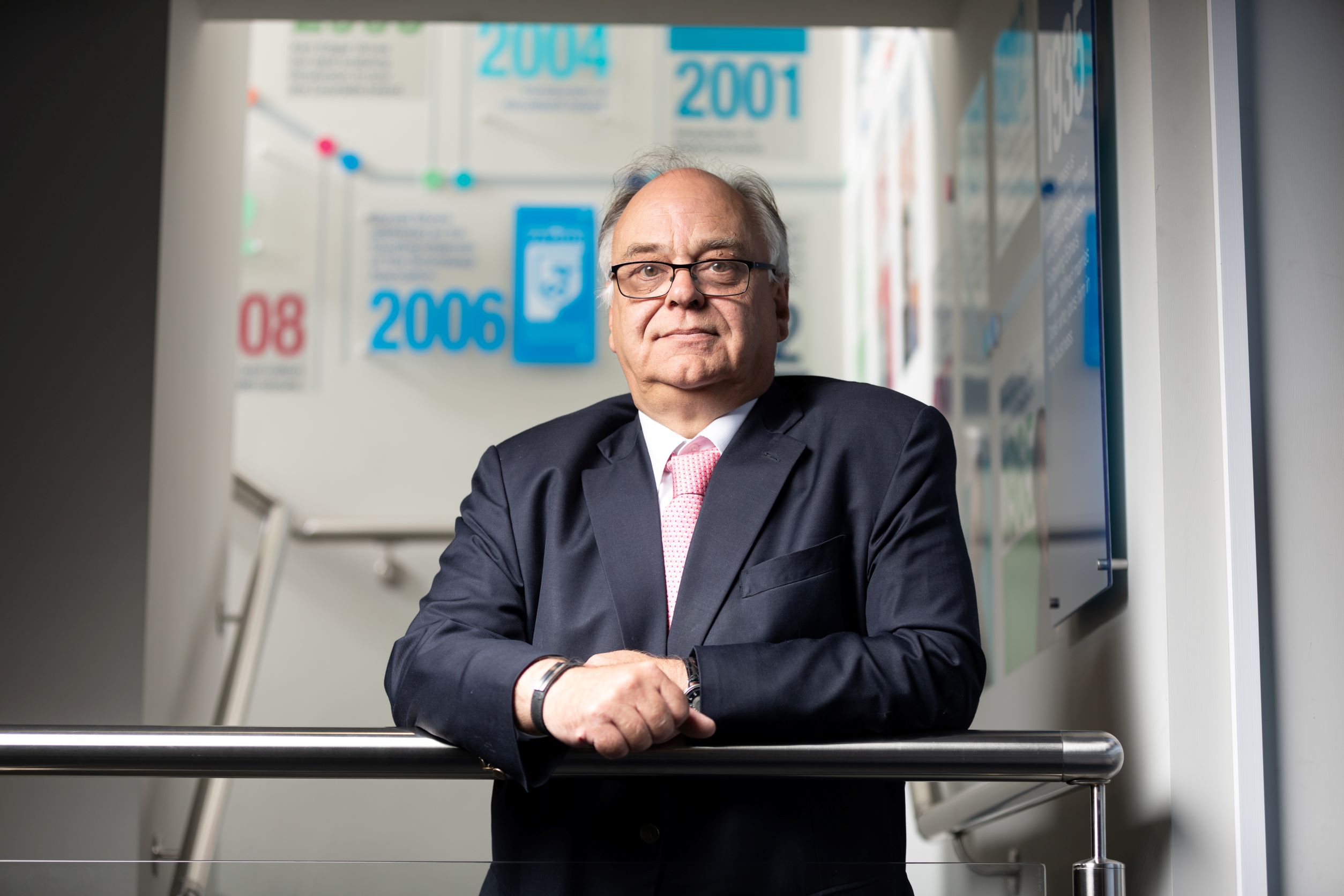 Donald Moore, chair of B Corp schoolwear supplier One+All, is warning UK employers that thousands more workers will plunge into poverty if they’re not paid the real Living Wage. The warning comes during Living Wage Week (15 - 21 November 2021) when the Living Wage Foundation announces the new real Living Wage rates for all workers over 18 years of age. The new wage as announced on 15 November 2021 is £9.90 in the UK and £11.05 in London.

It's believed that the pandemic has forced 700,000 UK residents into poverty. Of those, over 270,000 are more than 50% below the poverty line threshold.

“We’ve seen rising fuel and energy costs at the same time as household incomes have been slashed, leaving many workers and their families trapped in low pay”, says Donald Moore, chair of One+All. “Socially responsible employers strive to do the right thing by their people, while also contributing to a fairer economy for all. Post-pandemic, the best way to do this is to become an accredited real Living Wage employer.”

There are currently 1.4 million UK private sector employers in the UK with just over 6 per cent (9,000) of these voluntarily choosing to pay the real Living Wage. Many of the lowest paid face cuts to Universal Credit, winter energy bills and the looming threat of inflation, putting them at risk of becoming impoverished if they aren’t paid a wage to meet their basic needs.

Moore says, “People must be paid a wage that helps them meet their daily living costs, particularly as the fallout from the pandemic is far from over. We’re really proud to be an accredited real Living Wage employer because it’s the right thing to do and it reinforces how much we value our colleagues. We strongly encourage other organisations to step up and become Living Wage accredited too.”

The real Living Wage is the only UK wage rate that is voluntarily paid by employers who choose to go above and beyond the government’s National Living Wage. The rates are calculated every year based on the best available evidence on living standards in the UK and London.

The Living Wage Foundation’s annual rate announcement will see more than 300,000 people get a vital pay boost, providing hundreds of thousands of workers with the security, stability and peace of mind they need. As well as improving the lives of their employees, real Living Wage employers are also more likely to benefit from an enhanced reputation, improved recruitment, higher staff retention rates and a competitive edge.*

You have successfully been subscribed!
Get the best content from Converge direct to your inbox every month.
One+All