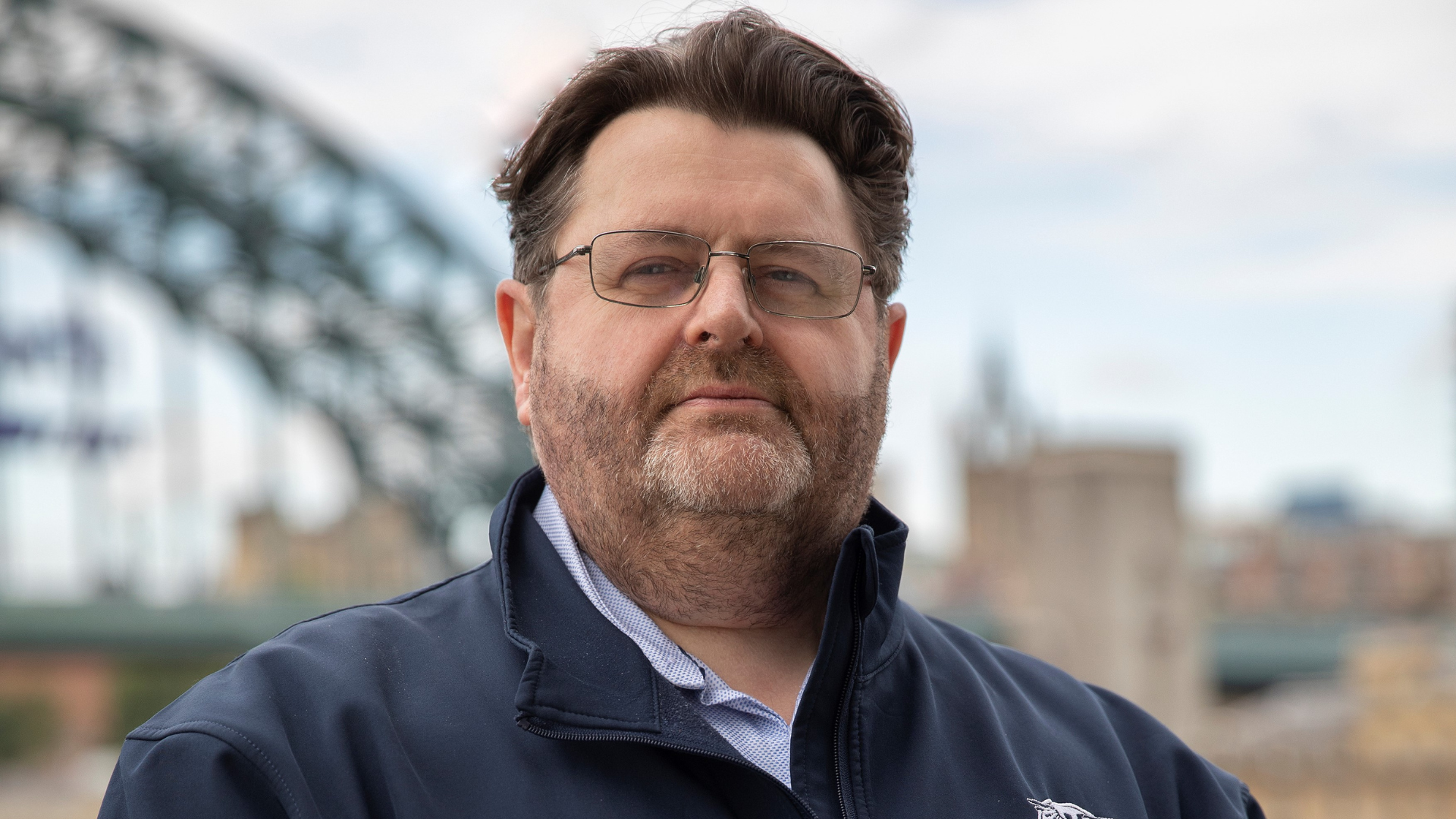 A global pandemic, the war in Ukraine, serious economic crises and more recently the collective mourning of a monarch have placed enormous strain on employers and employees alike. Yet, despite the nature of such stressful matters, the loss of a loved one, a devoted colleague or a close friend is still the ultimate trial.

North East-based Recovery4Life is focusing on supporting businesses to mitigate the effects of bereavement and grief, not only to provide greater economic stability but to ensure the mental and physical wellbeing of their people.

The standard HR policy, which allows the bereaved some immediate leave for their loss, is, at times, a very blunt instrument, as CEO of Recovery4Life, John Devitt explains: “We are all different, and death affects individuals in myriad ways. Some will seek to ignore the situation and keep on working, as if nothing has happened and others may break down completely, to a point where attendance at work becomes impossible.

“There is no way of telling what will happen and, most importantly, there is no right or wrong answer - which means organisations must develop a flexible approach, based very much around talking to the affected person or people rather than just a blanket policy.”

The majority of the economic cost of grief in the workplace arises from lost productivity in the workplace (presenteeism), rather than from time away from work and in a time where economic pressure is at its greatest for both people and businesses, it is imperative to be proactive.

John continues: “If we don’t put policies in place to protect both individuals and businesses, this is a potential time bomb that could have catastrophic consequences for the economy. We facilitate this via our team of qualified clinicians and counsellors, with long-standing and wide-ranging experience, with the ultimate goal of making grief more widely talked about, accepted and less of a taboo across the board.”

You have successfully been subscribed!
Get the best content from Converge direct to your inbox every month.
Recovery4Life