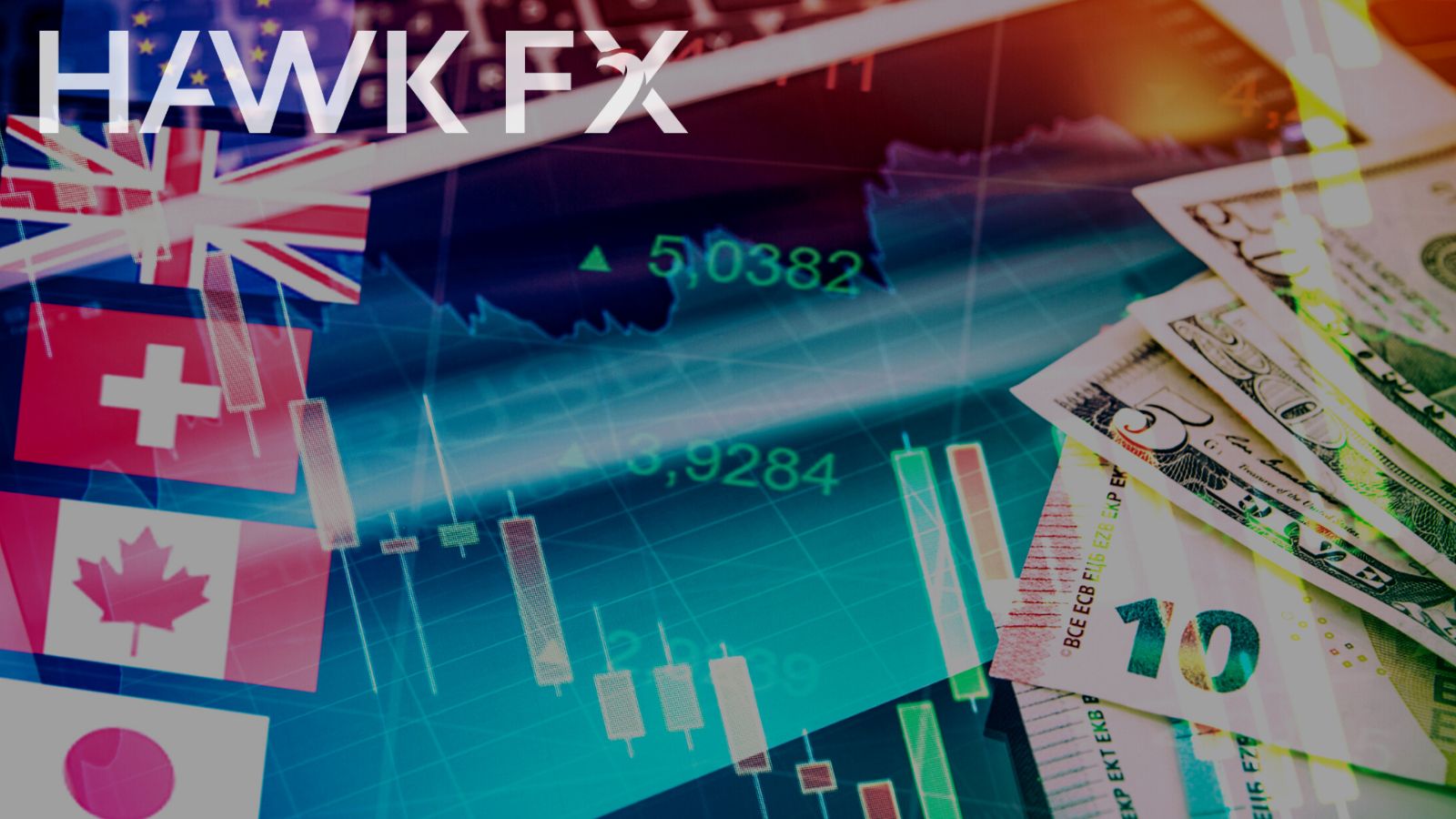 The second quarter of 2020 will go down in infamy as the deepest recession of our lifetimes. Even though the full picture will not be clear for a couple of months, the granular data that appeared in May and June leaves investors in no doubt that the lockdown brought economic activity almost to a stop in April, leaving no part of the world unaffected.

In June the International Monetary Fund made another downgrade to its World Economic Outlook. The IMF believes the global economy will contract by 4.9% this year before recovering by 5.4% in 2021. Those projections are 1.9% and 0.4% below the estimates three months ago. The hardest hit are expected to be to Italy and Spain, which were badly affected by the pandemic. In both cases, gross domestic product is expected to shrink by 12.8% in 2020 and to rebound by 6.3% next year.

The progress of Covid-19 played an important part in deciding currency direction, but it was by no means the only factor. Investors also paid close attention to the efforts of central banks and governments in their provision of monetary and fiscal stimulus. Even though most mainstream interest rates had fallen as far as they were going to by the end of March, there was still plenty going on in the arena of quantitative easing and government handouts.

Britain’s gross domestic product shrank by 2.2% in the first quarter of 2020. When the figure for Q2 comes in that will look good. Having closed down the hospitality, entertainment and tourist sectors and made it all but impossible for airlines to operate, it came as no surprise to see private sector business activity collapsing.

By the beginning of May, the Confederation of British Industry was reporting a historic slide in retail sales with 39% of shops closed. British Airways and Virgin Atlantic announced the closure of some of their operations, a move that had been mirrored by most airlines by the end of June.

People working from home and furloughed adopted new spending habits. Alcohol sales boomed because all the pubs were shut, and spending on travel, petrol and discretionary purchases evaporated because there was nowhere to go. In March, April and May together households repaid around £15 billion of debt, either because they could not spend it or in order to build a financial buffer against the coming recession.
You have successfully been subscribed!
Get the best content from Converge direct to your inbox every month.
Read the Full Quarterly Report

Whether one-off payment or more complex foreign exchange requirements, our tailored solutions help businesses control costs, keep cashflow predictable and protect profits against market volatility. The Hawk FX team have helped thousands of businesses take steps to protect themselves from the ravages of currency market volatility. Working closely with our clients, we take the pressure off overstretched treasury functions, helping them navigate past the pitfalls to helping their business grow.