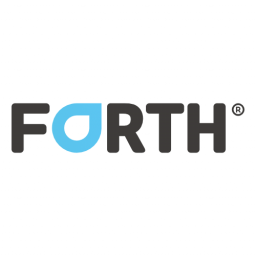 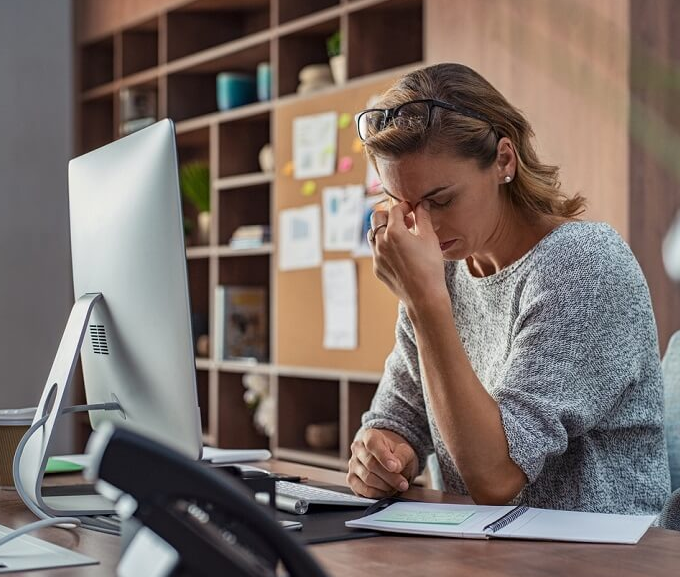 “The term menopause itself is often misunderstood. Few women understand that menopause is the point in time when the ovaries stop producing female hormones, usually defined when a woman has not had a period for 12 months” commented Sarah Bolt CEO, Founder of Forth. “However, it is actually the transition phase called perimenopause where women experience the vast number of symptoms associated with changing hormone levels”.

Menopause is a natural but significant part of every woman’s life, with women beginning to experience the perimenopause in their 40s. The transition to menopause can take over five years.

As Forth’s Chief Medical Officer and endocrinology Dr Nicky Keay explains, “Menopause is a normal physiological process in a woman’s life. Understanding and being prepared for this phase in your life will mean you are in a good position to meet the challenges of this life stage and to maintain your quality of life”.

According to the survey, only 10% of men understand what the perimenopause is or the age women are likely to start experiencing symptoms. Moreover, nearly 75% of women don’t understand this either. This lack of understanding means that 85% of all respondents feel unable to support someone going through the perimenopause.

In terms of seeking support and understanding about symptoms, close to a quarter of people in the UK think that GPs are specifically trained in treating the perimenopause/menopause, yet it is an optional module for trainee doctors to study.

The survey also confirmed that many people in the UK are misinformed about the symptoms of the perimenopause. Indeed, although most could identify symptoms like hot flushes, irregular periods and difficulty sleeping, a third incorrectly cited increased hair growth (31%) and vitamin deficiencies (31%) as symptoms.

Surprisingly, this misconception is more common among women than men. What is more, half of respondents didn’t associate the perimenopause with difficulty sleeping, anxiety/depression or memory loss, and only one in five know that irregular heartbeat can be a symptom of the perimenopause (although other causes should be ruled out). There is a serious stigma still surrounding the menopause, and this, coupled with a lack of knowledge, prevents women from receiving the help they need.

“With increasing life expectancy, women are spending more time of their life in the menopausal state. So, looking for strategies to enjoy this part of your life is time well spent.”, says Dr Nicky Keay.

As well as Menopause Awareness Month in October, Carolyn Harris, MP for Swansea East and deputy leader of Welsh Labour, is also fighting to bridge the health inequalities gap. She has launched a private member’s bill, Menopause (Support and Services) which will have its second reading in the House Of Commons on October 29th. If successful, it would exempt hormone replacement therapy (HRT) from NHS prescription charges in England.

Forth is an advocate for putting a greater focus on closing the gender health inequalities gap for women. One of their first projects was developing Female Hormone Mapping, a ground-breaking product that combines AI with blood analysis and clinical expertise to predict how women’s hormones fluctuate throughout their entire cycle, unique to them rather than on a single day which is current clinical practice. It’s a game-changer for women particularly those who want the certainty of entering the perimenopause, a time of life where women are unfortunately lacking sufficient support.

You have successfully been subscribed!
Get the best content from Converge direct to your inbox every month.
Learn More About Female Hormone Mapping

Forth The mission at Forth is to help people feel at their best throughout life by understanding what is going on inside their body and the steps they can take to improve their health. They do this through the provision of blood tests that can be done at home and sent to a lab for analysis. Results are displayed through an easy-to-understand dashboard and the team of doctors give helpful tips on how clients can improve their body’s biochemistry to feel better and hopefully live longer. It recently launched a ground-breaking Female Hormone Mapping Product. Female Hormone Mapping is useful for all women who have naturally occurring cycles. For far too long female hormones have been talked about solely in the context of fertility, and whilst that is important, hormones also have a far-reaching impact on a woman’s health beyond reproduction. The four key hormones (FSH, LH, Oestrogen and Progesterone) also impact the nervous system, the musculoskeletal system, the digestive system, the cardiovascular system, the immune system and metabolism. In short, female hormones are integral to a woman’s health, so checking your hormones are fluctuating throughout your cycle in the expected pattern is important. The team at Forth is made up of medical experts and the services are delivered in top industry standard labs. The team is led by CEO Sarah Bolt, creator of Forth in 2017. The team includes Chief Medical Officer, Dr. Nicky Keay, a field-leading endocrinologist with a focus on sports medicine; Renee McGregor, nutrition expert with experience working with Olympic and National athletes; and Scientific Officer Michael Cornes, a clinical scientist who has published numerous research papers on the subject of test accuracy and biomarker personalisation.