THE North East’s vibrant gaming industry has been showcased to international visitors this week. 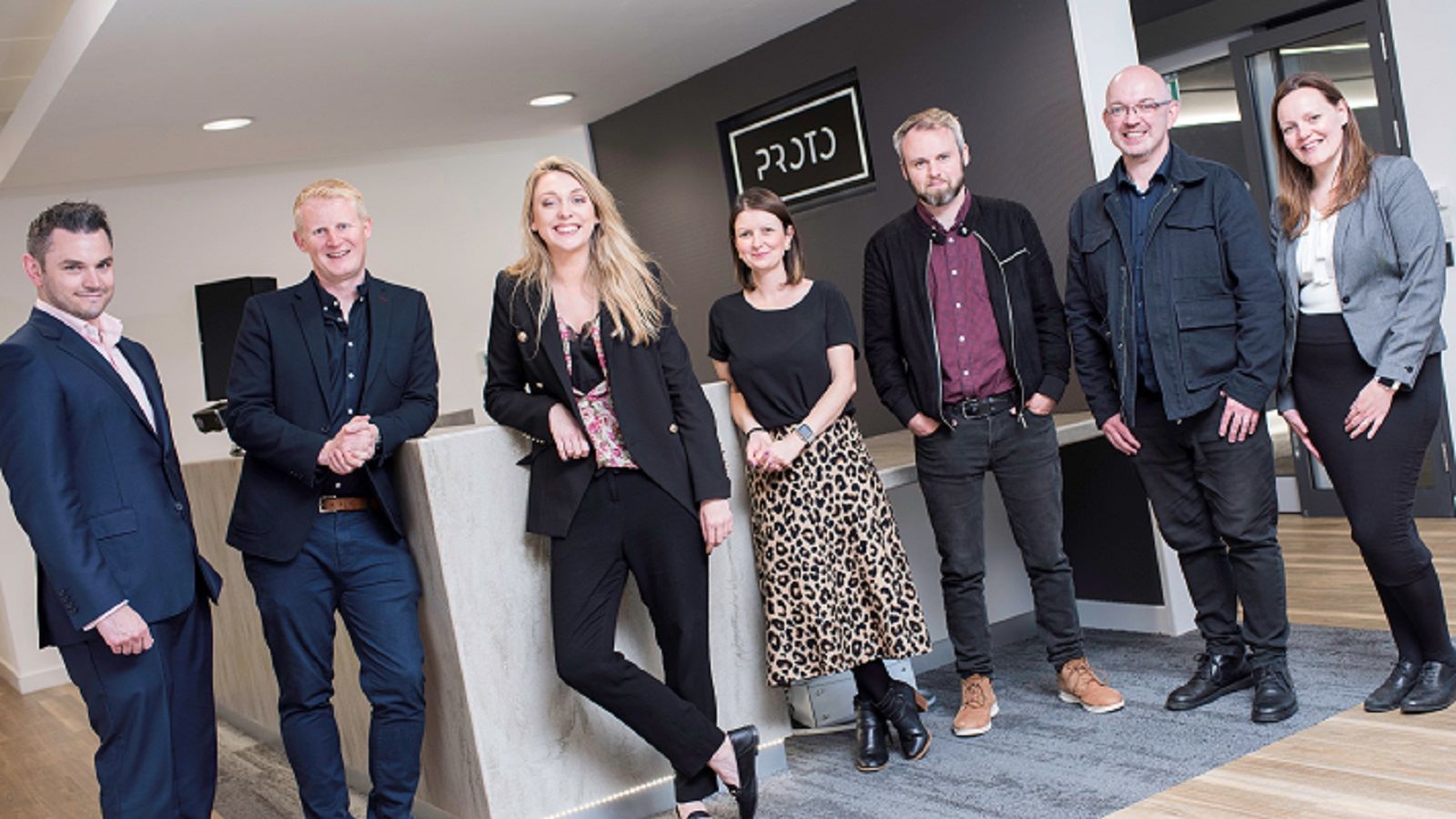 Invest North East England welcomed an overseas delegation of experts to the region to learn about the thriving gaming sector and explore opportunities for expansion.

The delegation of specialist gaming companies from Ireland, as well as representatives from the Department for International Trade (DIT), visited the region as part of the Northern Exposure conference, which was held at Newcastle’s Discovery Museum last week.

The conference, sponsored by Invest North East England, attracts businesses, industry leaders, professionals and experts from across the world to share ideas and do business with the North East games community.

The Irish delegation also spent time in Newcastle and Gateshead and visited leading games developer Ubisoft Reflections, and the University of Newcastle.

The delegation met with gaming and VR companies based at PROTO, including Wolf and Wood who specialise in making virtual reality games.

Ryan Bousfield, Founder and Director of Wolf and Wood said “It was great to meet studios outside of the country, talk about our games and inspiration and the growing games community in the North East”

“North East England has long been at the forefront of the global games industry, you might not know it, but some of the world’s biggest games have been developed and made right here in the North East.

“There are over 15,000 people employed in our creative industries with more talented people entering the sector every year.

“North East England has positioned itself as a major player in the video games market and Invest North East England was delighted to bring the international delegates to our region to show them the unrivalled opportunities we have to offer.”

The region has over 50 internationally-renowned, specialist gaming companies operating here and some of the world’s biggest games have been developed in the North East.