In February 2020, Europe’s largest domestic alarm provider, Verisure UK Services Limited, opened its new North East office at Quorum Park in North Tyneside, with the ambition to create 1,000 new jobs over the next ten years. A year after locating in the region, Verisure have exceeded their target of job creation (for year one), currently employing more than 300 staff Supported by Invest North East England, North Tyneside Council and North of Tyne Combined Authority, read more about the company’s decision to expand in North East England and create more and better jobs in the region. 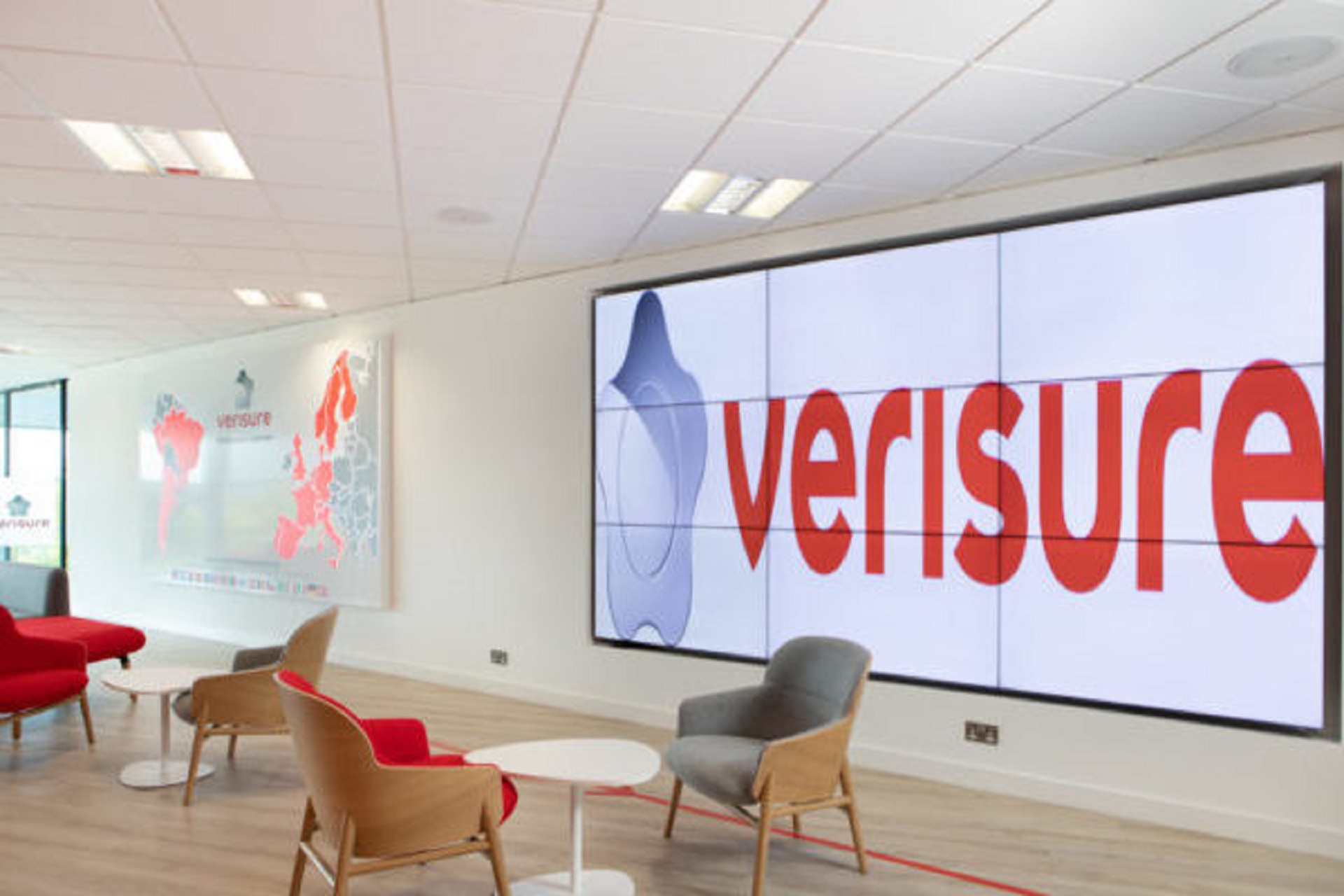 Can you tell us a bit more about Verisure’s journey to expand outside of London?

Our head office remains in London but because the business is growing at such as fast rate, we needed to find a stable, efficient and effective base for the company to expand.

Operating the business in London comes with its own set of challenges. The unemployment rate – certainly pre-pandemic – was close to zero, which means loyalty rates are not as high as we’d like them to be. It was difficult to build a stable and consolidated employee base.

That led us to think about finding a location that gave us access to a loyal, dedicated workforce that want to build a long-term career with our company.

The research process into finding that new location began about two years ago. Interestingly, none of the team working on the project was from the UK, which meant there were no preconceptions around where we should and shouldn’t go. Using that objective perspective, we did some research into cities with a population of more than 100k and focused on a list of criteria that included, access to an international airport, a good university base, and transport links to our head office in London.

We then narrowed the list down to 15 cities and did a deep dive into each destination. When we arrived at the final four, it’s at that point we began onsite visits; meeting with local partners and understanding what each destination had to offer.

We shortlisted to a final two and presented our findings to Verisure’s CEO and Board of Directors. Our group CEO is Scottish and he validated our first choice, which was a reassuring sign we’d come to the correct decision.

When you visited North East England as part of your onsite visits, what impressed you the most about the region?

First and foremost, it was the excellent quality of life on offer in the region. At the time, my family and I were living in London in a two bedroom flat. Since moving to the North East we’re fortunate enough to have a four bedroom, detached home, at a third of the price of our London flat. The affordability of housing was definitely a positive factor.

Another thing that really impressed us was the easy access to coast and countryside – both are just a short drive away. Newcastle and the wider North East have so much to offer employees, everything from cultural activities, music, and nature.

Our research also showed a lot of talent supply in North East England; there are around 100,000 students at the region’s universities. Because we we’re building our new team in the North East from scratch, that supply of talent is really important.

During our early visits to North East England we had the opportunity to meet with representatives from the Contact Centre Association, and leading businesses like PWC. We got to hear, first hand, their experience of working with the local population, and it was all very positive. It reinforced what we’d learnt through our research.

I have to say, it also helped that every time we visited North East England the weather was very nice. We really enjoyed our time in the destination and it was clear people like living and working here. We want a happy employee base; we want our staff to enjoy what they do and where they do it. That’s often harder to find in bigger, more densely populated cities.

What role did Invest North East England play in supporting your move to the region?

I can honestly say Invest North East England was instrumental in helping us along every step of the way. We’re a demanding business, and that can make us a demanding client too. Guy Currey and the team were very responsive and extremely helpful.

They provided us with timely statistics on areas like unemployment and absence rates, and various other data points we could use to compare against other major cities.

Whenever we visited the destination they hosted us impeccably. They arranged the logistics around all our meetings and really pulled out all the stops to make us feel looked after. It meant we could focus on those critical conversations knowing everything else was being managed behind the scenes. We found Invest North East England to be very honest, open, and friendly in the way they promoted the region to us.

We also received fantastic support from North Tyneside Council, and in particular Sean Collier. Sean was present in all of our meetings and was instrumental in securing our logistics facility in Gosforth.

A number of your team chose to relocate to North East England from London. What do you think impressed them about the region?

In the early stages of the selection process, the team from Invest North East England did some presentations for employees considering relocating to the region. It gave everyone the chance to ask questions and find out all the information they needed.

Verisure also sponsored a weekend visit, which Sean Collier and North Tyneside Council kindly supported. We got to see the quality of life on offer, what the lifestyle was like, and also meet real estate agents and learn more the region’s schools. This all played a significant part in our decision to choose North East England.

Another really important factor why 50 of our employees chose to move here – myself included – is because North East England is the future of our company. We all want to be part of Verisure’s continued growth and success, and this is where it will happen.

What does the future hold for Verisure in North East England?

We’ve just completed our first year in North East England and had expected to reach an employee count of 85. As of March 2021, we employ more than 260 people. We’ve experienced explosive growth in what has been, arguably, the most challenging business year since the financial crash of 2008.

I was involved in the research process to move to North East England and I was also the first employee to relocate here, so I’ve lived the journey end to end. One year on, we can confidently say we made the right decision.

We’re holding an event to mark our one-year anniversary and celebrate Verisure’s ambitions for growth and job creation in the region. We promised 1,000 jobs over the next ten years and we’re more than 25% of the way there after one year.

We’re growing ahead of expectations at the moment and that’s a great sign of the contribution our company is making in the region.

You have successfully been subscribed!
Get the best content from Converge direct to your inbox every month.
Visit website