At Sintons, we are proud to mark International Women’s Day 2020, and to celebrate the successes and achievements of women across the North East, UK and the world. 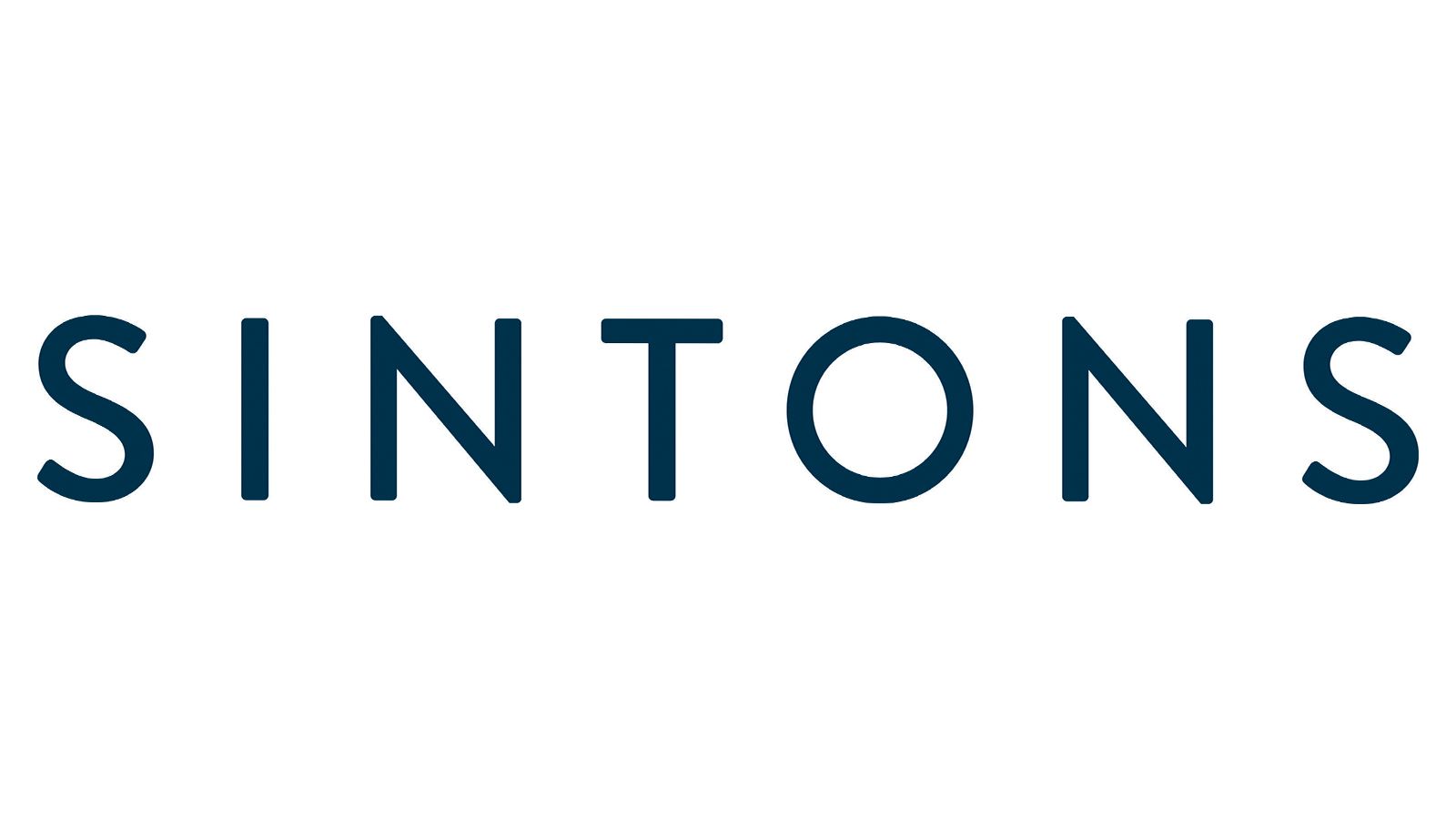 As a law firm which has one of the highest proportion of female partners and senior lawyers in the North of England’s legal sector, we have long been an advocate of the importance of offering equal opportunities for progression and development.

Here, some of our leading female lawyers share their thoughts on what International Women’s Day means to them…

Amanda Maskery, Head of NHS Healthcare and leading individual in the North of England (Legal 500):

“I am lucky to work with so many inspirational women, both within Sintons and among my clients and professional circle. The NHS is a fast-paced and constantly changing area, and women are frequently found to be leading the way in this regionally and nationally.

“I am proud to be the advisor to so many determined and driven female innovators, professionals, leaders and entrepreneurs, supporting their visions and ambitions to help them achieve their goals.

“Within Sintons, while law has traditionally been viewed as a male-dominated sector, we were one of the first law firms to truly embrace opportunities for women and offer progression to senior levels, and we continue to have one of the highest ratios of women in senior roles in the region’s legal sector.”

Allison Thompson, head of debt recovery at Sintons and former Mayor of Gateshead:

“In the early 2000s, I was the youngest woman to be elected to (Gateshead) authority and female councillors represented less than 5% of the whole council. Change was on horizon and in the following years women became representative of over 30% and were elected to decision making posts in cabinet positions as well as committee chairs and vice chairs. It is now recognised women have a valuable and important role to play in decision making and we see this replicated in many towns and cities across the UK.

“Personally, I don’t feel being a woman has held me back in my career, but I have continually had to push boundaries and challenge stagnant opinion to encourage and bring about change. We live and work where male culture still dominates, where the treatment women endure daily and the criteria by which we are judged, leads to a very different experience for women, than the experience for men.”

Louise Masters, senior associate in the family team at Sintons:

“I feel genuinely privileged to be a working woman in this era and even more lucky to be at Sintons where gender, not only in terms of internal progression, but everything else, is irrelevant. It is also makes me proud to see that in the last intake of local judicial appointments, two young female family lawyers were selected.

“In terms of my own career, I have never encountered any bias and this is credit to the legal world and the wider professional community, but having two small children means that I would often feel guilty if I had to turn down a work event to get home or conversely miss a dance rehearsal to stay at work.

“I am now extremely fortunate that my husband is taking a career break to stay at home with the children, which inevitably reduces my internal quandary, and the more families who can adopt more of a sharing role, both at home and at work, the better. Of course, employers also need to acknowledge and accommodate flexible working requests from women and men equally to allow this to happen.”

“When my nieces were born, I finally decided to go to Uni and do my law degree. Not only was this due to a lifelong ambition, but I also wanted to show the girls that Uni was for everyone – I was the first one in my family to go.

“Having been deterred by a careers officer stating that qualifying as a lawyer was not a viable option for me, I studied for eight years part time, whilst also working full time. I then completed my training contract and finally qualified.

“I have never complained as I know that I am privileged to be a lawyer and although at times it can be very challenging, I am inspired by all of the new mums who return to work after maternity leave as they are truly superwomen.”

“I have never felt at a disadvantage to my male counterparts during my career or studies. I have a lot of pride in being part of a progressive company that is focused on promoting gender diversity and equality at every level of the business. Working at Sintons, I never feel as though my opportunities are limited and I think it is important for women to find a company that will support them in every stage of their career.

“I have come across inspiring women at all different levels and stages in their careers at Sintons. As I am at an early stage in my career, working alongside those who balance their family and work lives shows me that it is possible to be successful in my career whilst balancing my personal life.

“International Women’s Day is a reminder that we should never limit ourselves and we should always be grateful for the women who have paved the way in progressing women in law.”
You have successfully been subscribed!
Get the best content from Converge direct to your inbox every month.
www.sintons.co.uk