The UK’s number one pork pie brand has launched a range of delicious Christmas lines into Iceland stores this festive season, giving shoppers a delicious taste of Yorkshire for their celebrations. 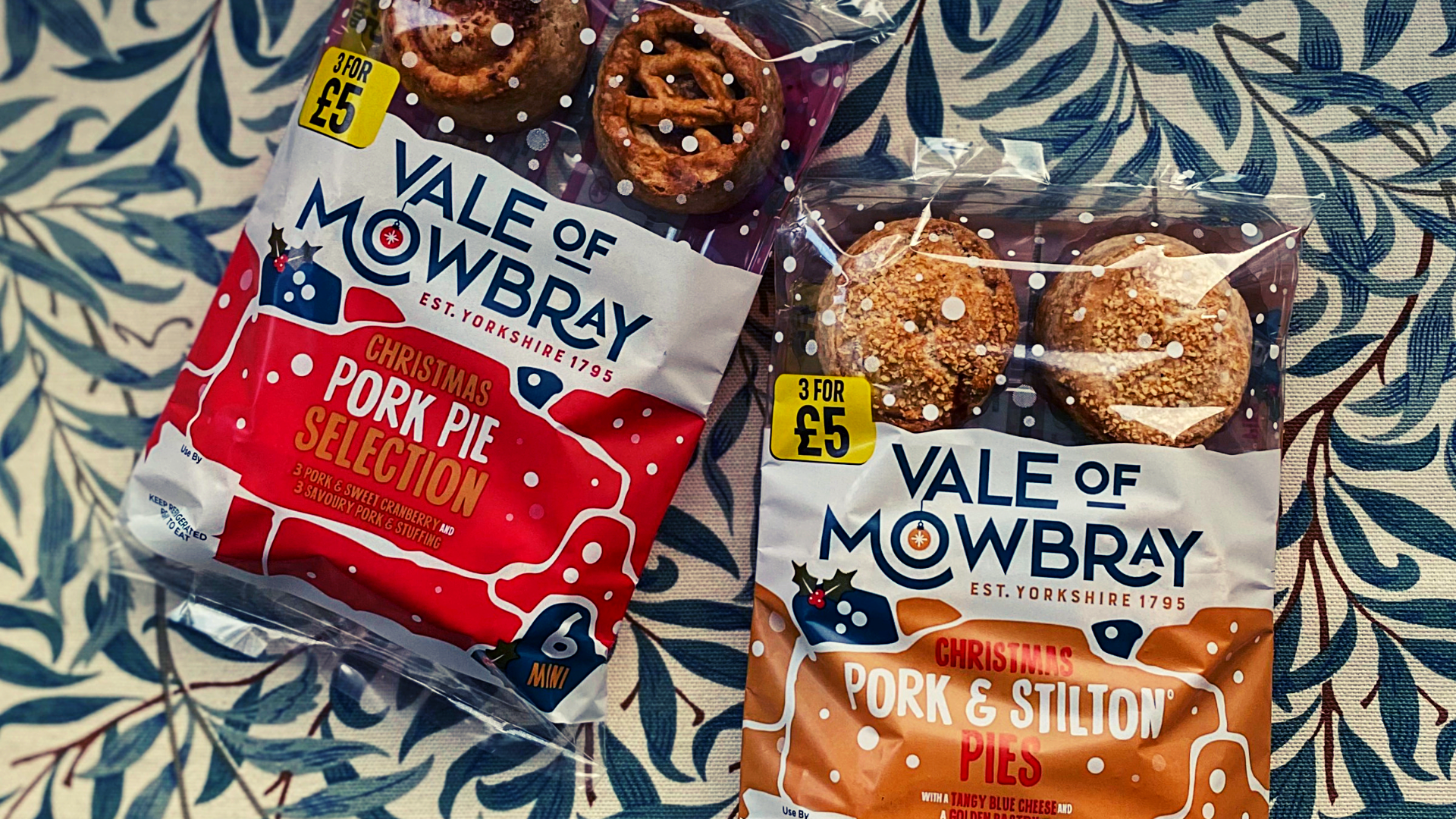 Vale of Mowbray, which was established in 1795 and bakes over 1.5 million pies every single week, has created two six-packs of pies, one made up of three pork and cranberry pies and three pork and stuffing ones, and a six-pack of pork and Stilton pies.

Marketing Manager, Jason Crowe said: “We wanted to offer a tasty festive twist on well-loved flavours, bringing together our traditionally made pork pies with additions that are recognisably Christmas-focused. The two packs are ideal for buffets, snacking, sharing and make a great addition to the seasonal table.”

This latest product launch comes just months after the company announced an enhanced rate of pay and a move to a four-day working week, creating greater flexibility for both staff and the company’s operations.

Mark Gatenby, Managing Director at Vale of Mowbray said: “The pork pie has long been a staple at Christmas and we wanted to add some extra oomph to that. Our traditional pies are delicious, but we wanted to differentiate between our ‘all year round’ range and something the festive shopper might add to their trolley or basket for this time of year.

“What we have created combines some of the most intrinsically British flavours with the humble pork pie, resulting in something that will be highly enjoyable as people celebrate this Christmas.”

The two Christmas six packs are available in the chilled counter at Iceland stores from 1st December.