The thought of running a marketing campaign aimed at Generation Z would make even your most seasoned marketeer hesitant. They’re young, technologically advanced and the usually tried and tested techniques simply don’t resonate with them. At all. Where do you begin? 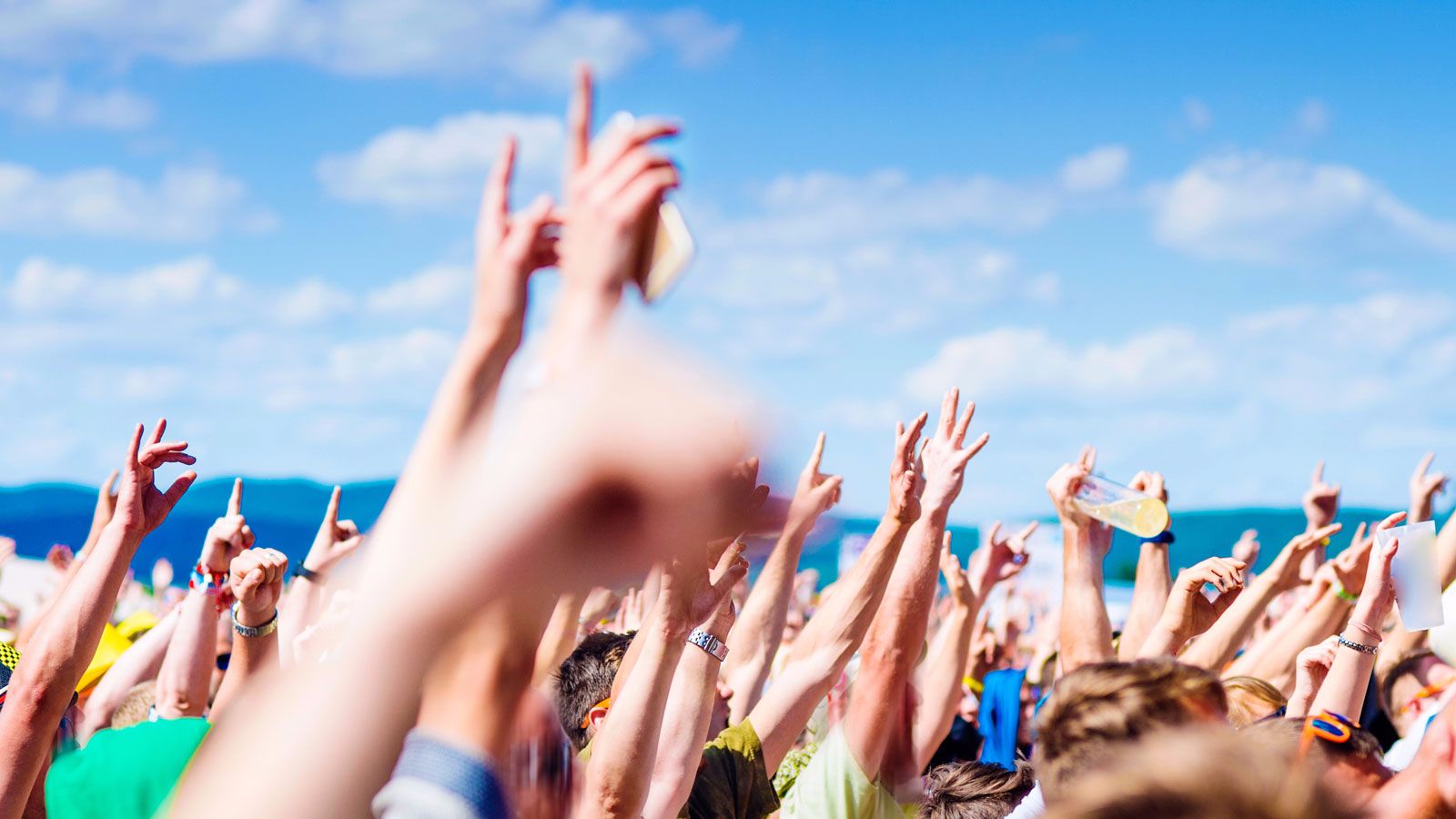 First, get to know them. Generation Z consist of those of us born in 1995 and later. Think about the changes in technology they’ve seen in their lifetime – many of them (but not all) don’t remember a life without apps, social media or the cloud. They’ve had a deluge of information thrown at them online and offline for as long as they can remember and are likely bored with the usual digital marketing efforts that work with older generations. They might be young, but they understand the online world immensely – they live and breathe it and have done for most of their life. They’re (mostly) politically aware, passionate about the environment and are looking for experiences beyond digital.

Here are our tips for reaching Generation Z.

Be authentic
Authenticity is a word that has been thrown around for years in marketing and, unfortunately, the value of it has been watered down.

Generation Z don’t want you to manufacture authenticity – they want you to actually be authentic. Tell them your story – your ups, downs, failures and successes. They’re looking for vulnerability and honesty. Start being transparent about areas where you and your business could improve, be open about the mistakes you’ve made. Ask for honest feedback. Generation Z aren’t buying crafted storytelling and shallow narratives – they’re looking for the truth.

Explore new platforms
If you’ve ever used snapchat, you might find it a bit…clunky.

The user interface isn’t particularly intuitive – for a reason. It’s designed to prevent older generations using it. Why? Well, Facebook and Twitter used to be the place for the cool kids to go, until their parents heard about it, made their own accounts and surprisingly, the kids left. Twitch, YouTube, Instagram and Snapchat are where you’re more likely to find the younger generation.

Treat Generation Z with respect
Did you enjoy being treated like a small child when you were in your teens/early twenties? No. Gen Z don’t like it either.

They are your audience who deserve respect like any other – you’re asking for their money, time and attention after all. They’re looking for a company who interacts with them, responds to their concerns and cares about the topics that matter to them. Research shows that Gen Z tend to have the following core values: sustainability, equal representation, rebellion and humour. How can you build this into your current marketing strategy?

Don’t try too hard
There’s nothing more embarrassing than watching a brand make an attempt at humour to attract the attention of teenagers, only for it to fall flat on its face.

Instead, work with your strengths. If humour isn’t your strong point, work on a value that is. If you’re proud of your work in building an ethically minded business, focus on that. There will be someone in the office who knows a member of Gen Z – if you’re not sure, ask them to look over your work. Pull together a focus group and take their opinions on board. Brands are fighting tooth and nail to get the attention of Generation Z, so your best bet at success is to stop trying and instead just talk to them.

If you’re looking to market to Generation Z get in touch and we can help.

With over 17 years experience of marketing to different target markets we can deliver a campaign that will get results.

You have successfully been subscribed!
Get the best content from Converge direct to your inbox every month.
Visit website

Experts in websites, branding and all things marketting but we know that that isn’t important to you. You’re looking for an agency who understands your business and can support you in attracting new customers. Our approach is simple, concentrate on doing what we do best, leaving you to do what you do best. From a great website that tells your clients about your products or services to a campaign that is unique to you and your organisation. Comprehensive. Results-driven. straight forward