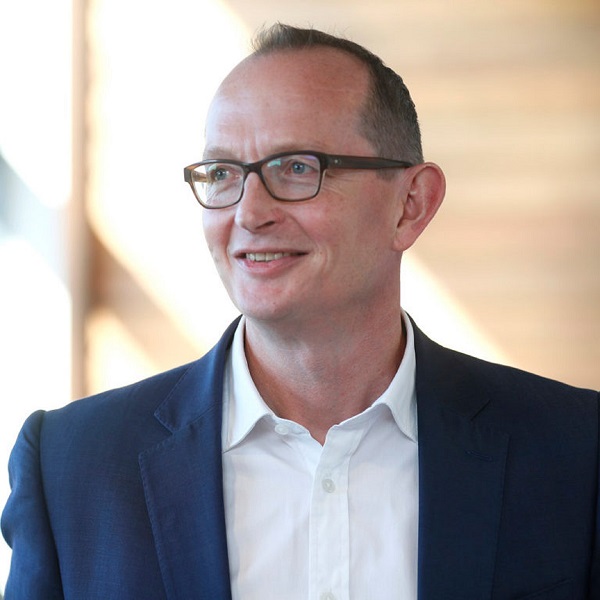 The recent COP 26 UN Climate Change Conference in Glasgow has really energised businesses and organisations to focus on carbon reduction and make solid commitments to reduce their carbon emissions and support the UK’s ambition to reach net zero by 2050.

There was much news coverage during COP 26 highlighting successful low carbon projects taking place here in the UK, and it was fantastic to see North East England included in many of the articles; particularly our region’s energy and advanced manufacturing sectors, both of which have global reputations for leading innovation in low carbon technologies.

One of the stories that received widespread media attention was the news subsea cable manufacturer, JDR Cable Systems (JDR), plans to invest £130 million in building a new base at Cambois, near Blyth, Northumberland, which will create an initial 170 jobs, and in the future support up to 400.

The announcement marks another triumph for North East England’s offshore wind sector, which continues to go from strength to strength. Confidence in the industry is high, and that’s translating into significant growth in our region.

Data from the Office for National Statistics shows employment in the offshore wind sector across the UK has increased significantly since 2015. A survey by Energi Coast – North East England’s Offshore Wind Cluster – from November 2020 found there are approximately 4,300 people working in the region’s offshore wind cluster, with a further 4,500 new jobs expected to be created over the next five years. This growth in employment is helping position the region as a leading destination for skills in green jobs.

Another reason the sector is thriving in North East England are the region’s rivers and, the ports based around them.

The Port of Blyth is a leading offshore energy manufacturing and support base. It was home to the first offshore wind farm in the UK and is now the base for the UK’s flagship technology innovation and research centre for advancing wind, wave and tidal energy – The Offshore Renewable Energy (ORE) Catapult.

The Port of Tyne will be home to Equinor and SSE Renewables’ multi-million pound Operations and Maintenance (O&M) Base, which will service Dogger Bank Wind Farm. The Port also recently launched the Tyne Clean Energy Park, which offers a range of development sites for companies in offshore renewables in the heart of the Port’s estate.

There are a number of other key sites on the river Tyne, including Neptune Energy Park, Swans Offshore Energy Park, and Hadrian Yard, where Smulders Projects UK will shortly be manufacturing transition pieces. A+P Tyne also operates the largest commercial dry dock on the east coast of England on the river.

The Port of Sunderland offers more strategically important development sites at its deep-water berths, as well as access to an enterprise zone.

North East England’s focus on R&D and innovation has also contributed to the growth of the offshore wind sector and helped establish its global reputation. The ORE Catapult in Blyth, for example, is using its unique research and engineering capabilities to accelerate commercialisation and bring new products to market. It’s also a world leader in testing and validation, with its facilities capable of testing the world’s most powerful wind turbines and longest offshore wind blades.

From 01-02 December, representatives from across the sector will arrive in Sunderland for one of the biggest events in the industry’s calendar – Offshore Wind North East 2021.

Organised by NOF – the business development organisation that helps connect businesses working in the global energy sector – the two-day event attracts more than 800 attendees and over 100 exhibitors. As well as exploring themes and opportunities in the offshore wind sector, it is also a fantastic showcase for the offshore wind sector here in North East England.

Invest North East England is a sponsor at this year’s event, along with many of the leading players in the offshore wind industry, including Dogger Bank Wind Farm – which when complete will hold the title of being the world’s largest offshore wind farm – and GE Renewables.

GE Renewables’ multi-million pound investment in a new offshore wind blade manufacturing plant at the newly opened Teesside Freeport is great news for the sector, as it will create up to 750 direct jobs.

Adding to the positive investment stories is the news Northumberland-based subsea technology company OSBIT had been acquired by the newly launched offshore wind services company, Venterra, as part of its planned £250m investment in the offshore wind sector.

North East England is emerging as a green energy powerhouse, and the region is playing a major role in delivering the UK’s green industrial revolution. We have the expertise and assets to seize the net zero opportunities and deliver sustainable growth, particularly in offshore wind and the wider electrification agenda.

If you’re attending Offshore Wind North East 2021 and would like to know more about the investment opportunities within the sector, do please come and speak to me at the Invest North East England stand (C17).