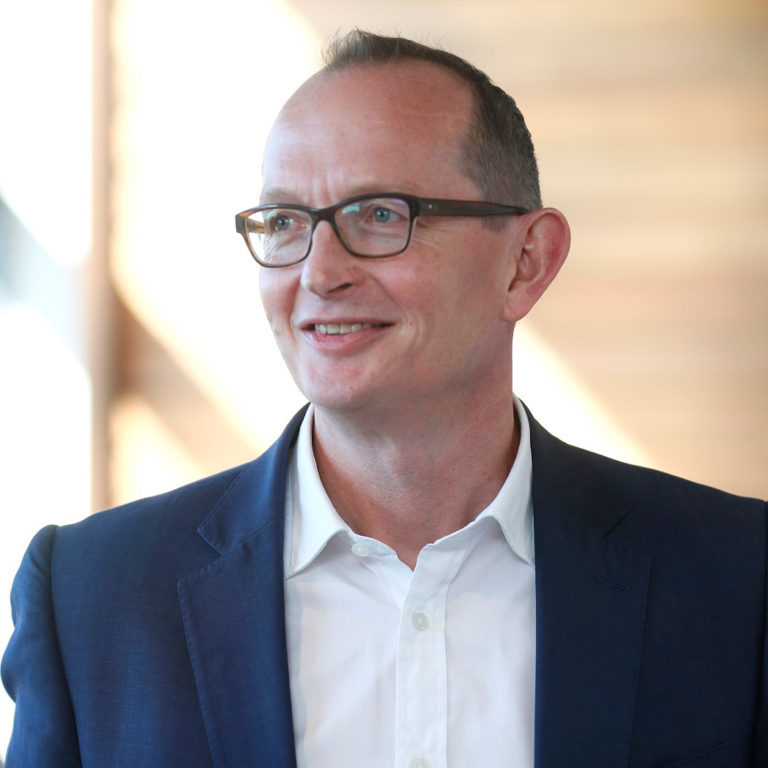 We can support businesses locating to the region by providing access and introductions to a wide range of bodies including central and local government, sector support agencies and networks, innovation and R&D assets, and our five universities.

One of the key sectors we focus on is energy, and in particular offshore renewables. The North East really is the centre of the UK’s green revolution.

Its proximity to some of the world’s largest offshore wind farms and its traditional strengths in offshore/subsea engineering, manufacturing and innovation, has helped position North East England as a key region in the global renewable energy sector.

North East England’s three rivers and, the ports based around them are a big part of the region’s success.

The Port of Blyth is a leading offshore energy manufacturing and support base. It was home to the first offshore wind farm in the UK and is now the base for the UK’s flagship technology innovation and research centre for advancing wind, wave and tidal energy - The Offshore Renewable Energy (ORE) Catapult.

The Port of Tyne is the base for a multi-million pound O&M facility for Equinor/SSE to service Dogger Bank Wind Farm. The Port also recently launched the Tyne Clean Energy Park which offers a range of exceptional development sites for companies in offshore renewables in the heart of the Port’s estate.

There are a number of other key sites on the Tyne – Neptune Energy Park, Swans Offshore Energy Park and the Hadrian Yard, where Smulders Projects UK will shortly be manufacturing transition pieces.  A+P Tyne also operates the largest commercial dry dock on the east coast of England on the river.

Finally, the Port of Sunderland offers a further array of strategically important development sites at a number of its deep-water berths, as well as access to an enterprise zone.

Another reason for the continued growth of the offshore wind sector in North East England is the region’s focus on R&D and innovation. The ORE Catapult in Blyth, for example, is using its unique research and engineering capabilities to accelerate commercialisation and bring new products to market. It’s also a world leader in testing and validation, with its facilities capable of testing the world’s most powerful wind turbines and longest offshore wind blades.

Innovations in offshore wind aren’t just coming from the established players in the sector; North East England’s booming digital sector is playing a major role too. Leading Irish virtual and augmented reality company, VRAI opened its first UK office in Gateshead and is currently exploring how it can use its technology to support the offshore wind industry.

As part of its commitment to build back greener from the COVID-19 pandemic, the government has published a ten-point plan for a green industrial revolution in the UK. It includes the ambition to quadruple offshore wind capacity by 2030, signalling the huge opportunities within the sector for inward investment, and the North East is in prime position to take advantage of these.