The director of a well-known North East business advisory firm has joined the trustee board of the Russ Devereux Headlight Project, a Teesside-based suicide prevention charity, and is encouraging his team to ‘go bright’ for Blue Monday. 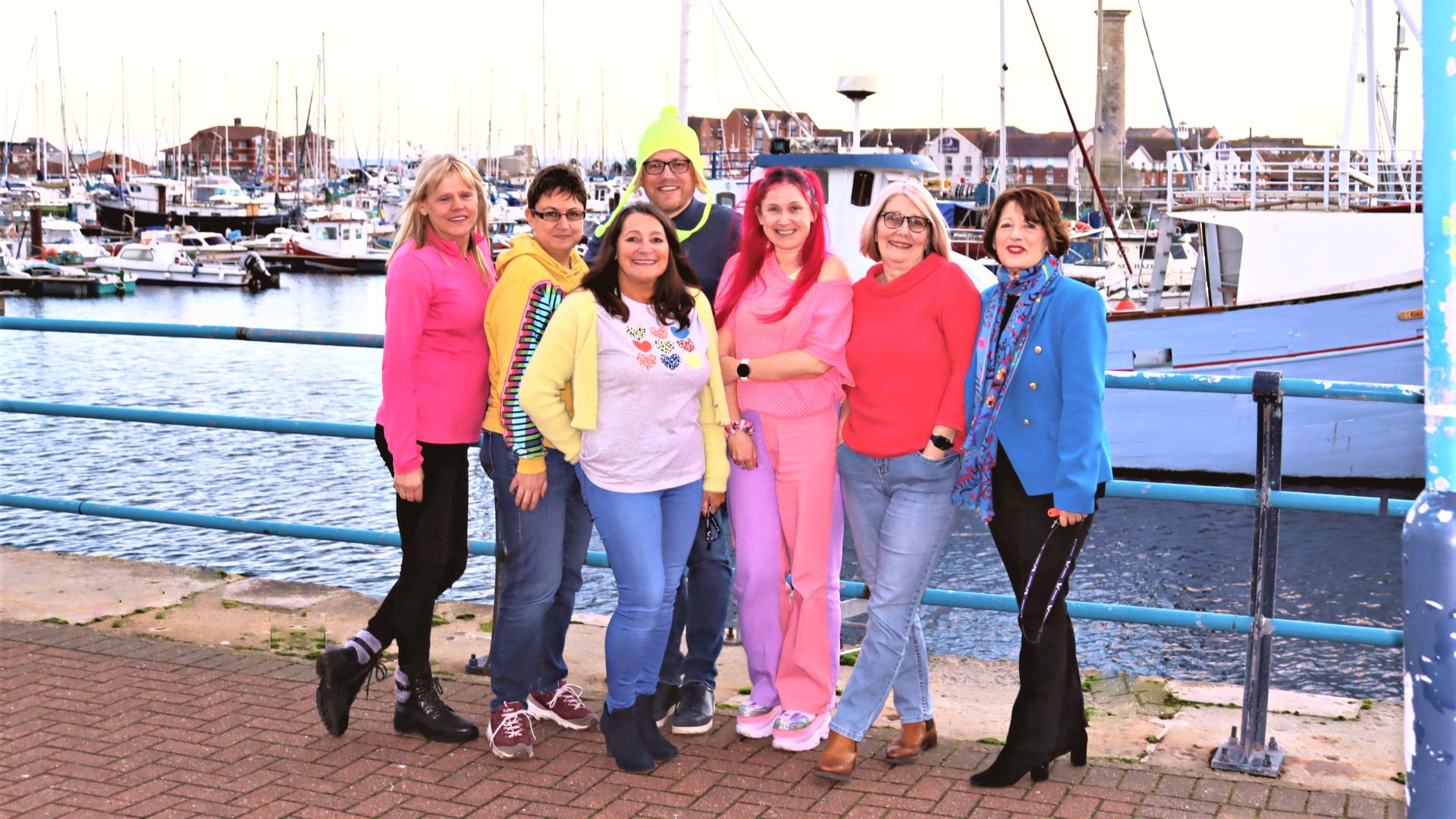 Paul Harrison, managing director at Waltons Business Advisers on Hartlepool Marina has joined the charity’s board to bring a fresh perspective and offer his knowledge and experience to support the outstanding work it does.

One of the first projects Paul is involved with is the Turn Blue Monday Bright campaign to help people who may be suffering. Dubbed ‘the most depressing day of the year’ this year Blue Monday falls on 16th January and in keeping with the campaign, Paul and his team at Waltons will be wearing bright clothes and donating to the charity.

Paul said: “Having seen the excellent work that the Russ Devereux Headlight Project does, supporting people across the region with their mental health, it’s an absolute honour to join the board of trustees. I’m keen to contribute to making a difference and be part of this life saving charity both now and in the future.

Waltons is a firm of chartered accountants and business advisers, based on The Marina in Hartlepool, with a team of more than 30.

The business was established in 1885, under the name of W T Walton, and has grown to become one of the leading firms of advisers in the North-East region, with a growing client base of more than 1,000 clients, with turnovers ranging from £50,000 to over £100m.

The Russ Devereux Headlight Project was set up by founder Catherine Devereux in 2019 following the death by suicide of her husband, popular Teesside businessman Russ Devereux.