Marketing
Advertising
Digital Marketing
Getting out of the 2% club: Why Conversion Rate Optimisation is the key to digital strength
Published 03/08/2020
by Frederic Kalinke, Converge

Did you know that the average conversion rate online is 2%? That's right, only 1 in fifty website visitors end up doing what companies want them to do. I bet that when you check out your company's Google Analytics data, you'll be seeing a similarly bleak picture. 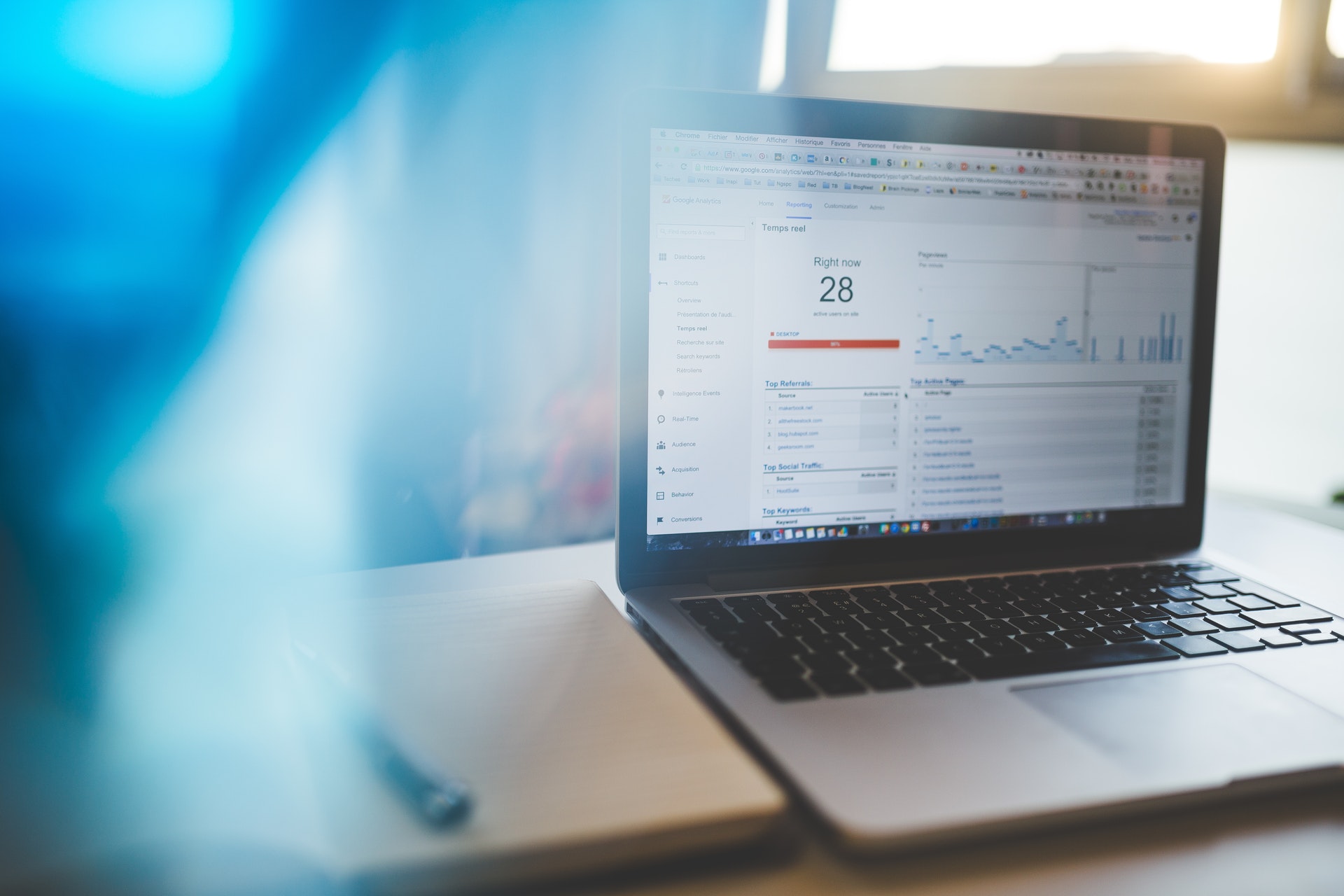 In this article, the second in a series looking at the importance of digitally auditing your business, I am going to lay out three reasons why conversion rate optimisation is such an important metric and how doubling or tripling is well within your reach. We’ll use principles and cognitive biases taken from the growing field of behavioural economics as our map to help break you out of the 2% club.

Conversion Rate Optimisation (CRO) is the art and science of getting people to do what you want them to do on your website. Mathematically, it’s about improving the number of people who buy from you, sign up to your mailing list, phone your sales team (or whatever the desired action) compared with the number of people who land on your website. There are three reasons why mastering CRO is essential for any business, irrespective of industry or size.

First up, it has an enormous commercial impact. Let’s assume there are two companies: Company A and Company B. Both companies spend £1,000 to get 1,000 web visitors to land on their websites through digital adverts. Both companies sell the same product: a tax return completion service for £100. Company A has a 1% conversion rate, so only 10 people buy the product (“convert”).

Not only that, if Company A has a better conversion rate than Company B, it will also pay less for ad clicks. In our Digital Audit course, we decode Google and Facebook’s ad platforms to show that they are meritocracies whose algorithms reward advertisers with lower costs per click if they are converting customers at a higher rate than their competitors.

Secondly, CRO is important because the internet is a place where your competition is now just one click away, or more likely your rival’s website is already open in another browser tab. Think about it: back in the day, if you went into a shop and you did not like their customer service or the products on offer, you’d have to drive or walk to a competitor. Now it’s just a click away.

Or more likely, the competitors website is already in an adjacent browser tab. Moreover, e-commerce is becoming the default mode of buying products and services, which has become entrenched following the Coronavirus pandemic, which has massively accelerated society’s digitisation. This graph from the Bank of America shows how e-commerce penetration in the US grew from 14% to 27% in 8 weeks alone.

Thirdly, CRO is something that is within your control. Without getting too philosophical, the ancient philosophy of Stoicism teaches us about the important distinction between what we can and what we can’t control. As Epictetus said: ‘just keep in mind: the more we value things outside of our control, the less control we have’.

There are many things a company can do to improve its digital strength which either rely on other people doing them (like getting customer reviews) or whose result is a function of what other people do (Google and Facebook are auctions so the amount a company pays for clicks is based on the bids and ad quality of other advertisers in that auction). Whereas optimising websites is not dependent on anyone else. It’s just you, your time and your knowledge of best practice.

How to improve your conversion rate?

Now we’ve established the why of Conversion Rate Optimisation, let’s now look at the how. We are going to review two cognitive biases, taken from the field of behavioural economics, which can help you get your web visitors to do what you want them to do. Cognitive biases are patterns of thinking that are hardwired in us all which lead people to make certain decisions repeatedly.

An example of cognitive biases in action is an experiment that was run by economists on towels in hotel rooms. Hotels want towels to be reused as not only does it save money in labour and water costs, it also makes hotels improve their public image by appearing environmentally conscious. The study looked at whether cognitive biases could increase re-use. They compared several messages on the towel hanger.

The first was the industry standard approach, a message which talked about the environmental impact. The second was a message which conveyed the cognitive bias of social proof, which is based on the idea that we are more likely to do things when it is clear that others have also done them. This message informed guests that most other guests participate in the programme. The third message was more exaggerated in its social proof by adding that most guests who had stayed in that particular room had reused their towel.

The results were staggering: the third, more specific message increased the towel reuse rate by 40% compared with the environmental message. This example demonstrates how powerful cognitive biases like social proof can be in influencing people to take certain decisions.

Social Proof can be deployed digitally to significantly boost conversion rates. Two of the most powerful examples are Airbnb’s referral program, which is personalised so that when we click on a recommendation from a friend, the Airbnb landing page is personalised with that friend’s name and image. By showing that friends have used Airbnb and have enjoyed the service, Airbnb used cognitive biases to normalise their product - making it commonplace to stay in strangers’ homes.

This referral program, powered by social proof is a major reason Airbnb was able to grow so quickly in its formative years. Another good example is Transferwise’s real-time map on its homepage, showing the what and where of money transfers as they happen. Again, by demonstrating the volume of transfers happening around the world, customers trust the service and are more likely to convert.

So how can you add social proof to your website? Can you use data to demonstrate a track record in how many customers you’ve helped over a given time period? Can you implement a referral scheme? Can you add testimonials?

The cognitive bias of anchoring can be hugely effective, particularly on pricing pages. Anchoring is when a user is disproportionately influenced by the first piece of information offered, considered to be the "anchor". You can see anchoring at work in a product’s pricing page when companies lead with a very high price, making all subsequent prices seem incredibly reasonable.

Another variant of anchoring is the decoy effect, which is when a pricing option is added which makes consumers change their preference towards the option that the seller is trying to promote. The seller achieves this by pricing the “decoy” to make the preferred option more attractive. A classic example of this is Starbucks which makes the price difference between a medium (the decoy) and large (the preferred) so small that it makes sense to go with the large option.

The pricing page of Mailchimp, the email marketing software, is a classical example of anchoring and decoys: they make their Standard package only $5 more than the Essentials package (decoy) which then makes it a no-brainer. They also use anchoring by leading with the premium option at $299. Anchoring and decoy effects are similarly used by Netflix, Spotify, The Economist, fashion brands and can be a great way to drive users to buy the things you want them to buy.

So how can you use anchoring in how you display your products and pricing? Can you lead with a proposition to make your offer seem great value for money? And what’s your “expensive” medium Latte, which will make people go Grande?

Frederic Kalinke is founder of Exactimo which delivers practical digital bootcamps to businesspeople based on his experience of working at Google.

You have successfully been subscribed!
Get the best content from Converge direct to your inbox every month.
Digital Bootcamps