The Department for Business, Energy and Industrial Strategy (“BEIS”) introduced a scheme in 2010 to name employers who fail to pay the National Minimum Wage (“NMW”) by way of a deterrent. After a NMW investigation by HMRC, employers were referred to BEIS and a notice of underpayment would be issued. 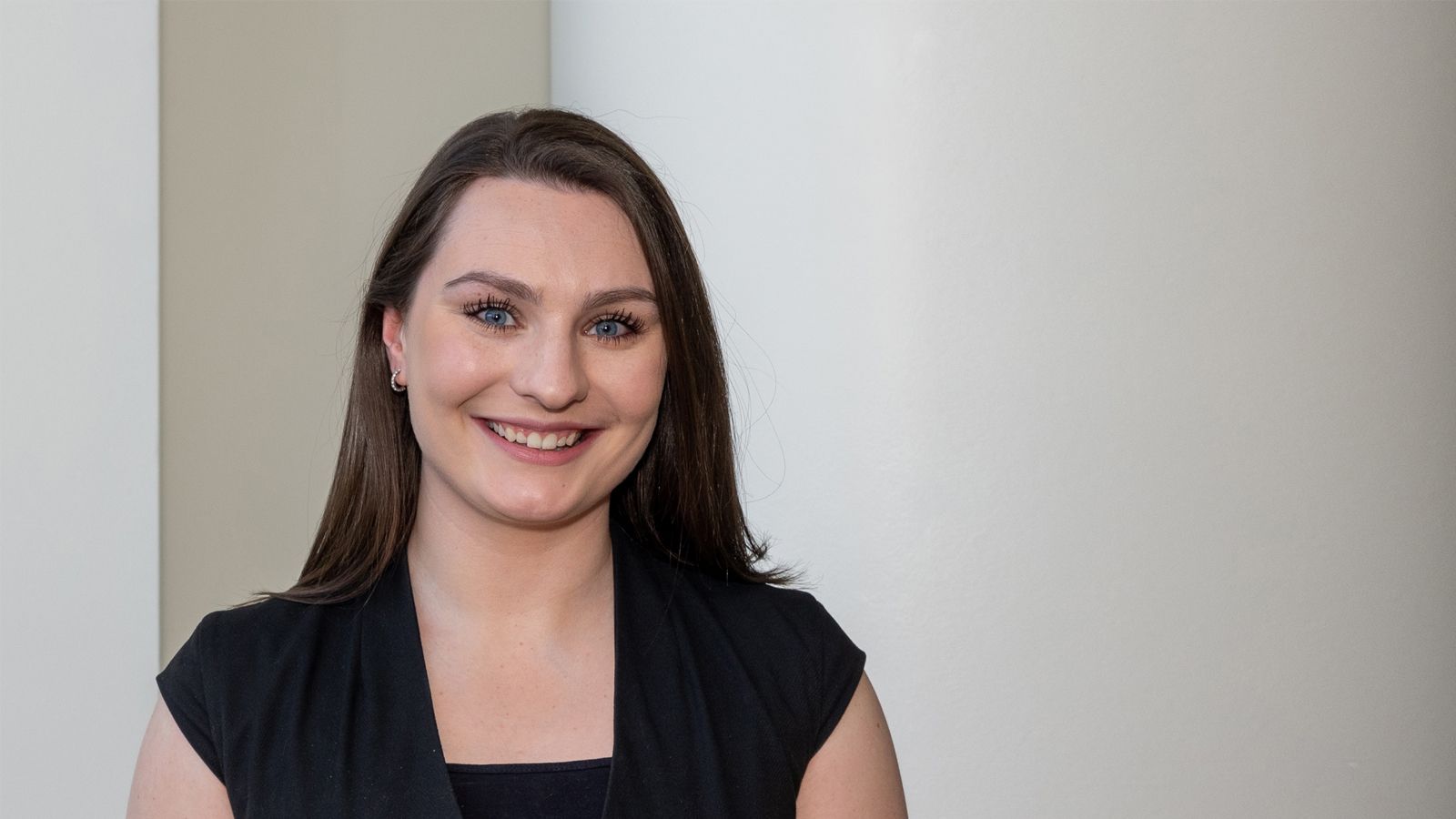 Due to heavy criticism, the naming scheme was suspended in July 2018. However, BEIS has now published revised guidance (12 February 2020) which states that the naming scheme will be reintroduced in 2020 with the following changes.

However, in reality, many large businesses will exceed the £500 threshold and could face a fine of up to 200% of the arrears. Moreover, the increased threshold does not apply in certain situations and instead the £100 threshold will apply where:

the employer has been issued with a notice of underpayment in the past six years;
the employer has been subject to an outstanding labour market enforcement order or undertaking as set out in Part 1 of the Immigration Act 2016; or
the employer has previously been convicted of a NMW offence which is not spent.
With the re-instated naming scheme, BEIS has shifted its focus to education around compliance. BEIS are keen to increase support for employers by providing a user-friendly manual, detailed topical guidance and in-depth guidance on NMW. A quarterly education bulletin highlighting common reasons for underpayments will also be published.

where an employer has followed written or published guidance obtained from a government department or its agency about compliance with NMW and this guidance is incorrect (subject to satisfying certain criteria);
where part of the underpayment was attributable to time when the employee was working but permitted to sleep and this occurred in a pay reference period prior to 26 July 2017; and
where an underpayment is as a result of certain employer deductions from pay, such as salary sacrifice or deduction schemes which deliver benefits to participating employees and, in practice, these employees suffer little or no detriment as a result.

However, it should be noted that even when an employer is able to demonstrate that an exceptional circumstance might apply, this is still subject to BEIS being satisfied that it does so.
You have successfully been subscribed!
Get the best content from Converge direct to your inbox every month.
www.sintons.co.uk