Workplace
HR
Employee engagement has declined by 50% in organisations with no D&I initiative
Published 12/01/2022
by Steve Frost, Founder and CEO, WorkBuzz, Loudhailer PR 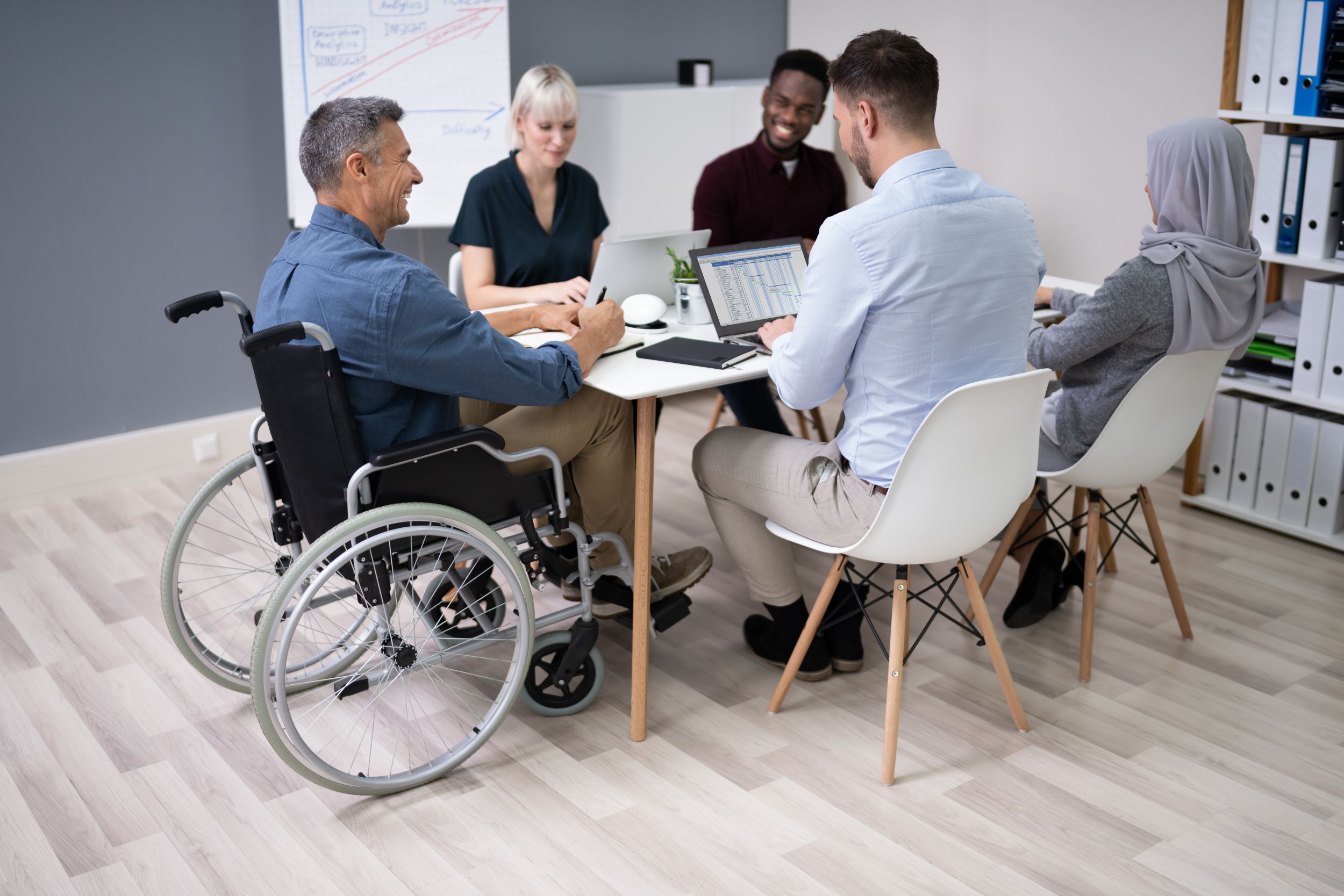 The highest levels of engagement were reported by companies further along the EDIB journey. 45 per cent of organisations who were ‘acting’ on their EDIB plan reported increased employee engagement, compared with 27 per cent who had seen it decrease. It’s the organisations that are realising their plan, and so are seeing improvements against their strategy, gathering feedback, and seeing a cultural shift, that have witnessed the lowest drop in engagement levels these past 12 months – 19 per cent reported a decrease, whereas 43 per cent said engagement had increased.

“The correlation between EDIB initiatives and employee engagement is striking” says Frost. “And given that HR professionals see the creation of a diverse and inclusive workplace as one of their top priorities right now, it’s worrying that so many organisations are still yet to begin their EDIB journey.”

To read the full ‘The State of Employee Engagement’ report, download it here.

You have successfully been subscribed!
Get the best content from Converge direct to your inbox every month.
WorkBuzz

Workplace
HR
Direct Sales
When should you tell your staff about the sale of your business?
Published 09/11/2021
by Hornblower Business Brokers