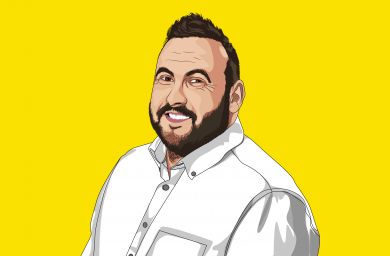 Be careful. If you invest too much of yourself in the wrong thing, you could end up being moderately successful at something that you were never meant to be doing. And what’s worse in these way, way too-short lifetimes of ours, is that this means you will also never become the happiest and most contented version of yourself. 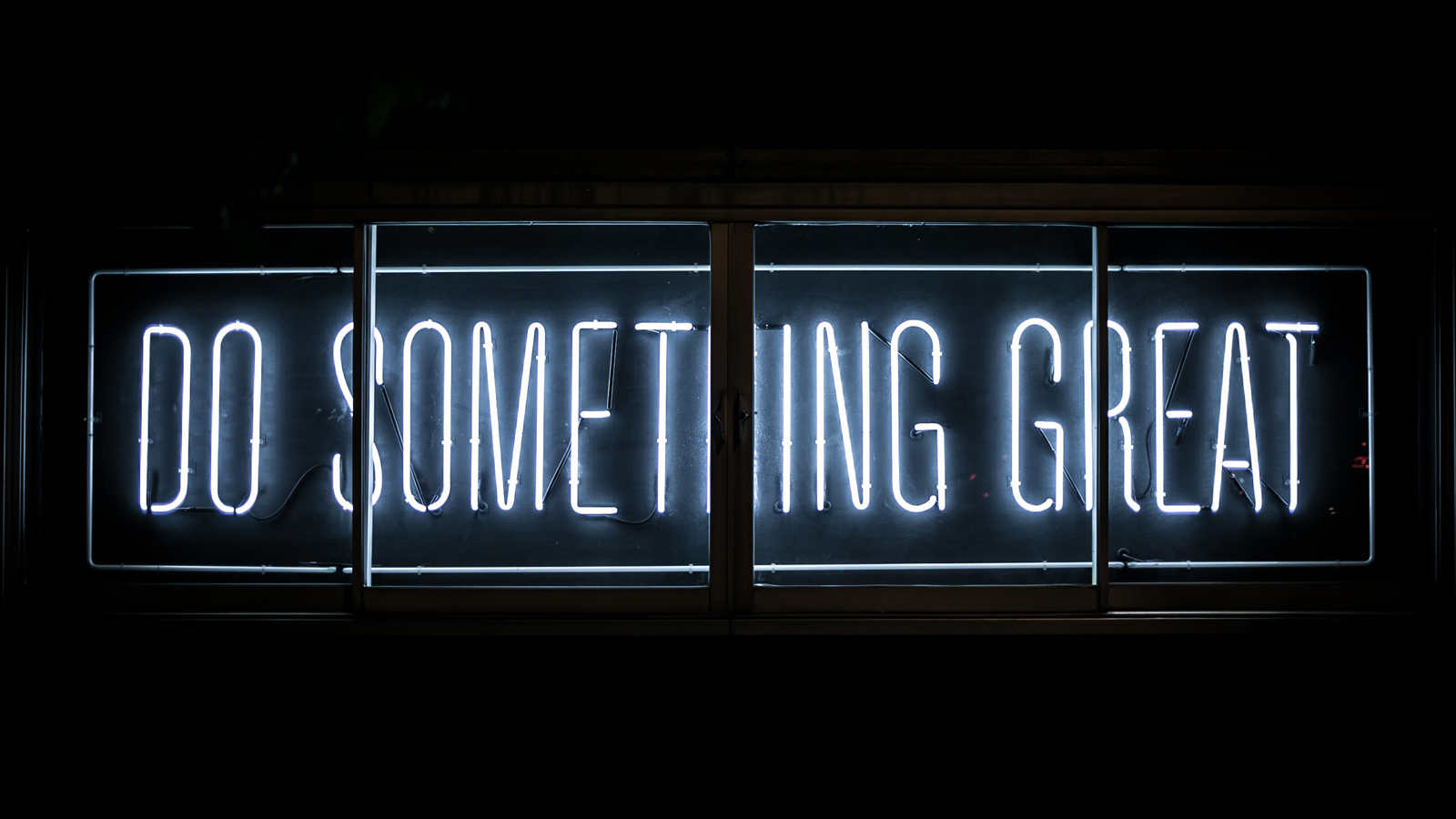 This does not mean you should be doing what you are doing now in a half-arsed way. It means asking yourself some really hard questions. The first of which is,

“This work I am doing now, is this the work I was born to do? Or should I be doing something else?”

A tricky question. But an important one.

"I stopped pretending to myself that I was anything other than what I was, and began to direct all my energy to finishing the only work that mattered to me. Had I really succeeded at anything else, I might never have found the determination to succeed in the one area where I truly belonged.

I was set free, because my greatest fear had been realised, and I was still alive, and I still had a daughter whom I adored, and I had an old typewriter, and a big idea. And so rock bottom became a solid foundation on which I rebuilt my life.”

When the lady that said this spoke these words, she was reflecting on a time when she was a single mam claiming benefits. A bright lady, she could have ‘accidentally’ succeeded at any of the jobs she’d had around this time. But as she identified – none of the roles she’d tried were really what she should have been doing. None were ‘really her’. So she instead focussed on what she described as, ‘the only work that really mattered to me.”

A couple of decades later, Joanne Rowling is now the world’s second richest author, with a personal nett worth of a little over one billion dollars. And whilst most of us doing the right thing; what we feel we were born to do will not elevate us to comparable monetary rewards, perhaps we may reach comparable levels of contentment by adopting a similarly focussed approach.

Tom Roach, a widely respected brand and marketer now working for a brand called Jellyfish, thinks that brand purpose can be built in one of three ways. He calls the three ways Born Purposeful, Corporate Converts and finally, Peudo-purposeful brands. It is worth taking a brief look at these definition as we each consider our own purpose, and ‘the only work that really matters to me.’

First, brands that are Born Purposeful are very often founder-led, often small, niche, usually founded with a societal purpose and where purpose goes across the whole business operation. Patagonia is a good example of this. They have a very clear purpose, and a business model designed to balance purpose and profit.

Thirdly, Pseudo-purposeful brands, as Tom calls them are the ones for which purpose is just a veneer. A new ad campaign claiming to try and solve an issue like gender or racial equality, or whatever the most resonant topic of the day may be. This pseudo-belief is far less likely to take root within an entire organisation, to be taken seriously, to gain long-term investment or be profitable in the longer term.

And this is where the world of doing the right thing – for you in your career and your life – collides headlong with the where brand purpose comes from.

So here’s that question again, “This work I am doing now, is this the work I was born to do? Or should I be doing something else?”

Do you really believe in what you are doing, so much so that there is nothing else you could possibly be doing? Like a Born Purposeful brand.

Or are you ‘coming around’ to believing in what you are doing, like a Corporate Convert.

Whatever you decide, be careful. If you invest too much of yourself in the wrong thing, you could end up being moderately successful at something that you were never meant to be doing. And what’s worse in these way, way tooshort lifetimes of ours, is that this means you will also never become the happiest and most contented version of