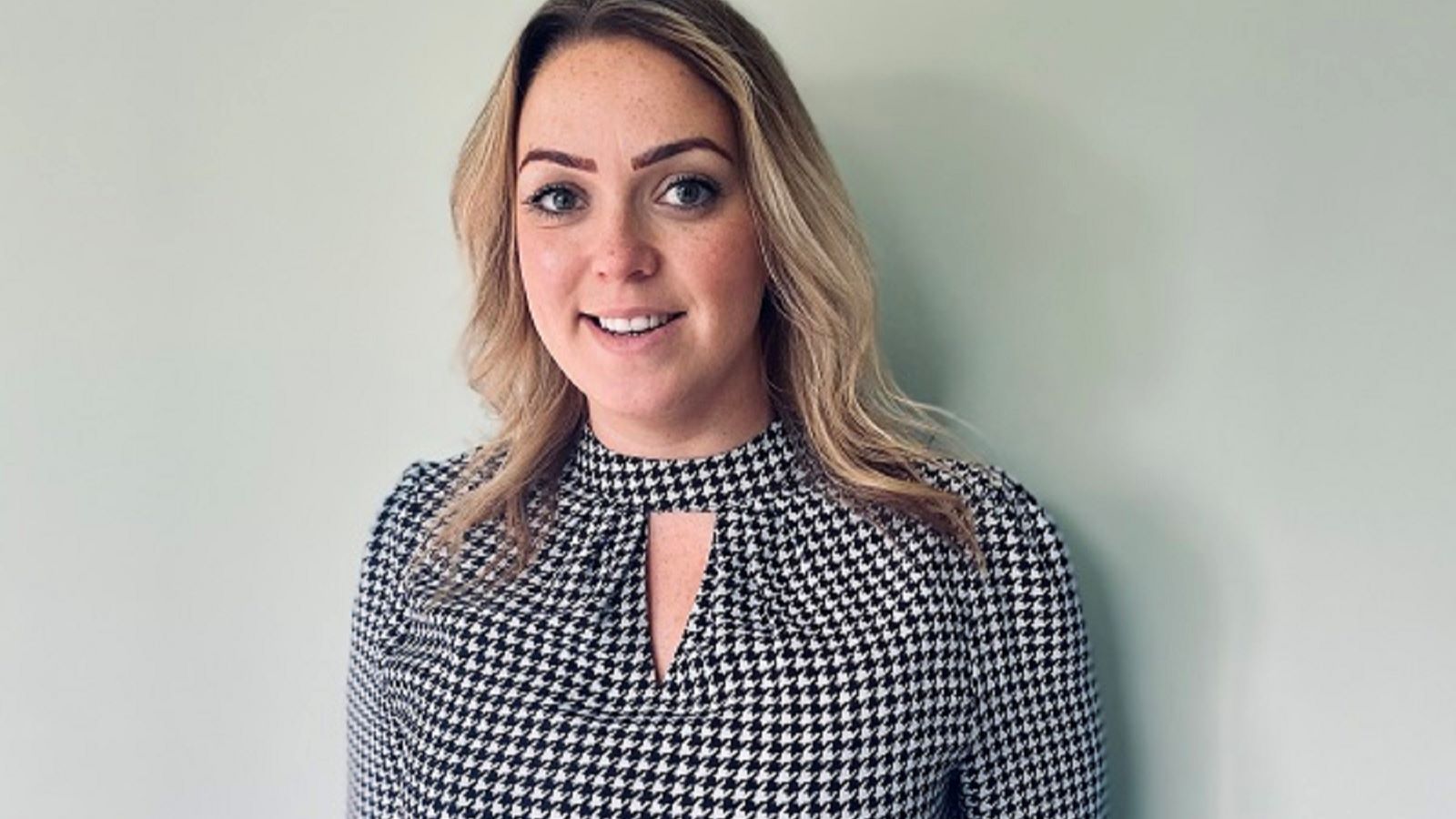 What if I asked if you’ve heard of the Mortal Kombat 11? Or how about Tom Clancy’s The Division franchise? I’m hoping at least one of your hands is in the air now. Would it surprise you to know both games were developed here in North East England, along with a long list of other impressive titles?

For a long time now, our region has been a powerhouse in the global gaming sector. More than 60 internationally renowned, specialist gaming companies call North East England home, including Ubisoft Reflections, Coatsink and Sumo Digital.

The region has a wealth of creative games studios making waves across the globe. Pocket Money Games, based in Gateshead, developed Superhot VR for the Oculus quest headset. Whilst, Coconut Lizard, who have recently been acquired by Keywords Studios, partnered with Rare on the development of Sea of Thieves game. Studios are continuing to expand into our region, with People Can Fly (formally known as EPIC Poland), one of the best AAA game development studios in Poland, opening a development office here. As you can tell, we have a lot to shout about!

The talent and skills we have in the sector is helping North East England pave the way when it comes to new, emerging technologies too. We’ve grown one of the most significant immersive technology sectors in the UK, which is helping transformation and innovation in our advanced manufacturing businesses.

Our five universities have over 100,000 students, with more than half studying science, technology, engineering and math (STEM) subjects. The region has nearly 6,000 students studying computer sciences – the highest proportion of any UK region. Collectively, our universities and colleges offer nearly 100 courses which support the gaming industry. Access to such an established talent pool has greatly supported the growth of the studios based here.

The growth of the sector is also supported by the region having a wide range of cost effective studio space, from small creative spaces to Grade A offices located in our city centres and edge of town business parks.

One of the biggest strengths for any business looking to expand in to the region is the collaborative approach of our digital/tech community. That’s one of the main reasons it has becomes so successful; there’s a fantastic network of support, including some truly world-class facilities. We have a friendly and welcoming ecosystem and existing companies are able to support new studios looking to establish a regional presence.

Cluster organisations such as Digital Union, VRTGO Labs, NOVA Games Collective, and the Game Dev Meet Up all have a strong calendar of events that provide studios the opportunity to network and share best practice, supporting the development of the sector.

PROTO in Gateshead, is Europe’s first dedicated centre for emerging technology. It is an amazing facility that specialises in 3D character capture and motion capture. It has access to a photogrammetry rig to create 3D models as well as motion capture studio and sound stage for digital content creation, aimed at supporting studios. Gateshead will also open the Immersive Incubation Hub in early 2021, which will support start up games and immersive tech companies, providing access to specialists, community and consultants with funding pots and contacts within the likes of Apple, Epic, Steam as well as publishers.

There are few places in the world where you can go for a surf in the morning and then be in a bustling city centre for a 9am meeting. Our cities, Newcastle upon Tyne, Sunderland and Durham, are bustling centres packed full of great culture, nightlife and entertainment. Our coast and countryside are truly some of the best in the country and easily accessible for people who like to enjoy nature and the great outdoors.

You can travel to London by train in under three hours and Newcastle International Airport provides connections to the US (via numerous international hubs), as well as a direct service to the Middle East, connecting us with Asia and Australia.

I hope I’ve convinced you to find out more about North East England, both as an amazing destination and a hotbed of talent for gaming.

By Rachel Burdis, Inward Investment Manager
You have successfully been subscribed!
Get the best content from Converge direct to your inbox every month.
Visit Website

Business Services
Buying a Business
Selling a Business
Why use a business broker ?
Published 18/02/2021
by Hornblower Business Brokers