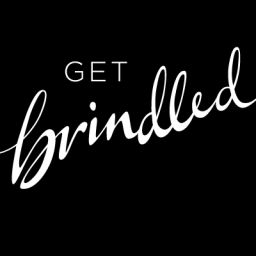 Members of the Wheatley Hill community in Durham have come together to create a legacy in an innovative way by archiving a piece of music they have written and recorded, The Jewel in the Crown, and all the steps that the project took. 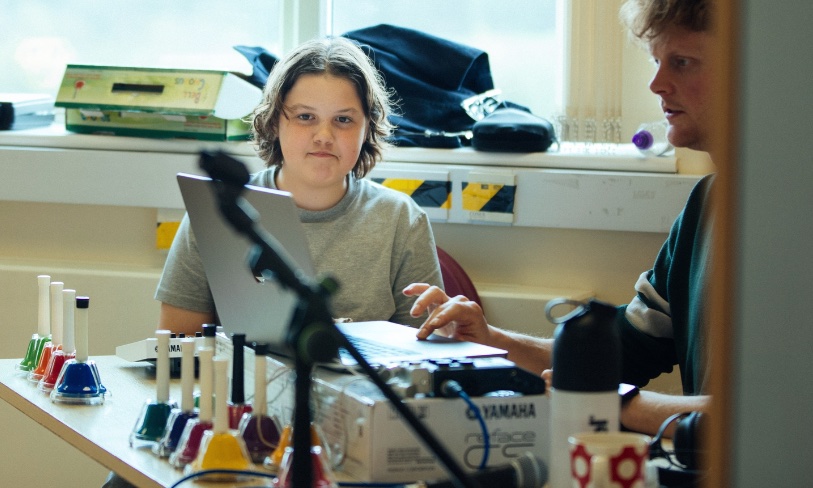 Using the innovative platform Living Archive, the group has published for public viewing how they came together to create a ‘Jubilee Anthem’, an ode to the much loved Greenhills Centre and what it means to everyone in the community, involving people across every age group.

Telling the story through video, photos, images, music and film captured throughout the project, the Greenhills Living Archive is now available online for all to enjoy, thanks to Nick Williams, founder of Living Archive and freelance artist who works with the centre, Ruth Johnson.

529 people were involved in the creation of the project as a whole, including the celebration event where the song was performed. A small team of artists, facilitators, musicians, and videographers worked with numerous school and community centre groups to create a truly intergenerational song. This process was documented throughout, and the audio and video recorded was used to create a video to accompany the music.

Ruth, who through her freelance involvement with the project introduced the participants to the prospect of using Living Archive to capture forever what they had achieved, said:

“The Living Archive will be used as a legacy of the project, highlighting and celebrating the creativity of the community. There is also the opportunity for the community centre to develop this further by archiving past and future projects, which is exciting as everyone got a real thrill from being included in the archive.

“Living Archive felt like the only real way to raise up and celebrate every single contribution to the process of creation along the way and gave a chance for participants to see themselves and their artwork honoured and how their efforts became part of the whole. Even as real technophobes we found it easy it use, and are delighted that the project is achieving the reach and acclaim it deserves through this platform.”

The Greenhills Living Archive sits on the community centre’s website for all to visit, and has been shared far and wide on social media to their key audiences, showcasing the project and their talent. Founder of Living Archive, which is being used by communities, corporates, charities, arts and culture; and educational organisations to name a few, said:

“I attended the celebratory event where we unveiled and added content to the Living Archive, and it was amazing to see children and adults alike were struck with excitement and joy as they witnessed that their participation and contribution had been captured and now honoured in a digital collection for all of their peers, colleagues, friends and family to see.

“Watching each individual recognise themselves as included in this way was extremely special, a small but powerful moment of recognition and celebration made possible by a well-planned participatory project that included a strategy for documenting and sharing the work using Living Archive.”

The entire community can continue to document and share in the activities and celebrations that make Wheatley Hill so special on the Living Archive, creating an outreaching legacy that will always be there to remind the community that they are heard, honoured and celebrated.

Nick concluded: “In these often-uncertain times, projects that catalyse inclusion so affectively are a true jewel in the crown. If you would like to know more about how Living Archive can help your community or organisation preserve, develop and share its legacy, please do get in touch via www.livingarchive.net.”

You can view the Jubilee Anthem here

You have successfully been subscribed!
Get the best content from Converge direct to your inbox every month.
Contact Antonia