As a society, I think it’s fair to say we’ve all woken up to the global issue of climate change. From rising temperatures and warming oceans to decreased snow cover and rising sea levels, the vast majority of us are in agreement that action must be taken and it must be taken now. 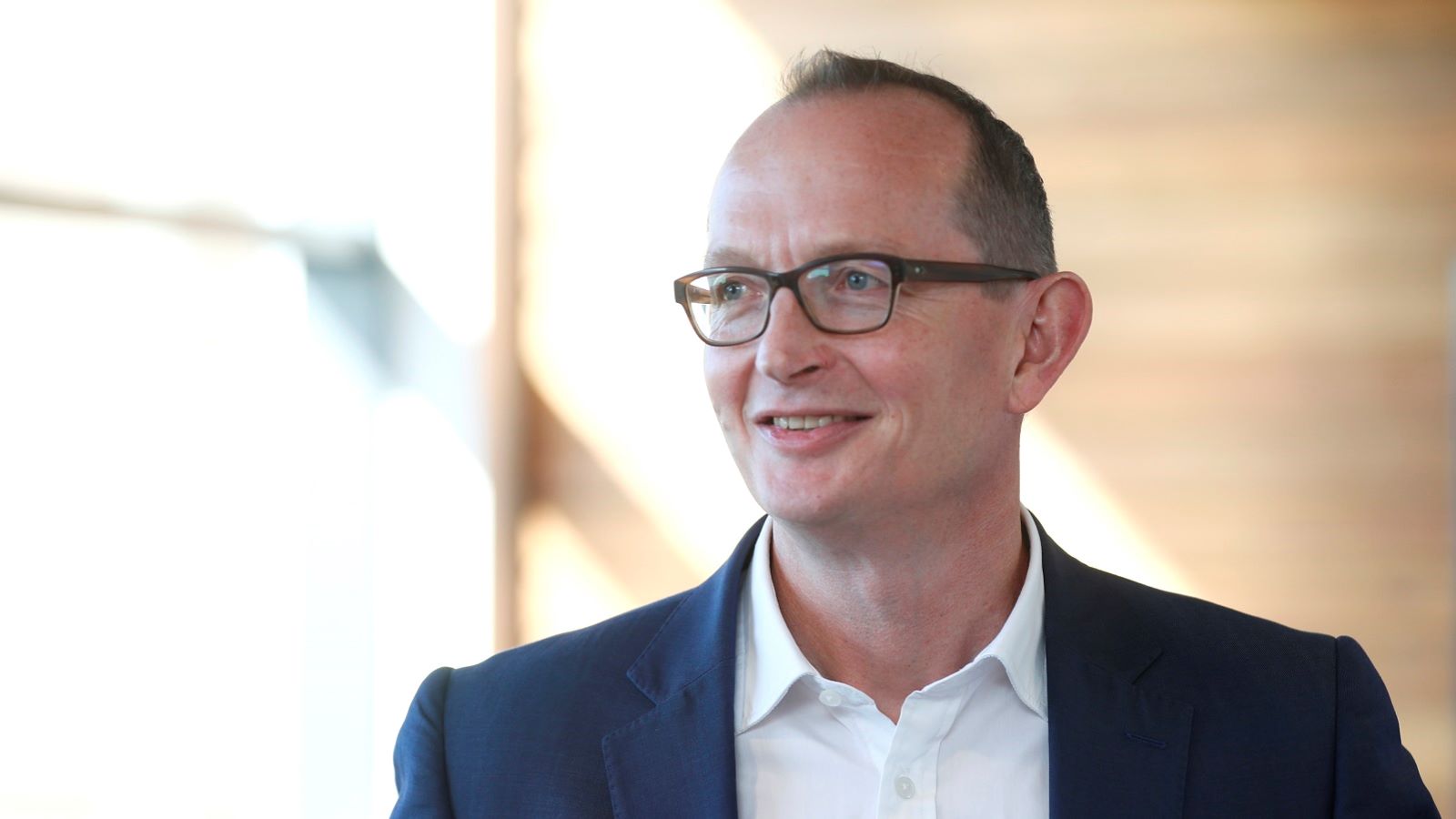 Public figures and activists like Greta Thunberg have helped raise the profile of climate change in the media and have put pressure on governments around the world to address and act on the issue.

The UK is the first major economy to pass laws to end its contribution to global warming by 2050. One of the ways it plans to do this is by investing heavily in offshore wind energy.

In March 2019, government announced a sector deal with the offshore wind industry that will see a third of British electricity produced by offshore wind power by 2030. Part of the UK’s Industrial Strategy, the Offshore Wind Sector Deal has reinforced government’s commitment to the sector, giving confidence and long-term certainty to businesses in the sector.

The latest round of government’s Contracts for Difference (CfD) auctions has seen prices at their lowest (circa £40 /MWh), meaning offshore wind companies are producing energy far more efficiently now, which means lower energy costs for consumers.

In a previous blog I talked about the strength of North East England’s growing offshore wind sector. As well as access to key sites in the North Sea, we also have an experienced supply chain and skilled workforce that can support all areas of the industry, positioning the North East as one of the most strategic locations in the world for offshore wind operations.

Another thing that really sets us apart is our world-leading R&D and testing facilities. The Offshore Renewable Energy Catapult in Blyth, Northumberland, is the UK’s flagship technology innovation and research centre for advancing wind, wave and tidal energy. It’s currently testing the world’s longest offshore wind turbine blade (at 107m), and the most powerful wind turbine (12 MW). Once installed and operational these new technologies will further reduce the cost of offshore wind. The Catapult has also just launched a new industry-backed national technology accelerator programme to support innovative SMEs to commercialise new technologies that will enhance the UK’s offshore wind supply chain.

Later this month, delegates from all over the world will be visiting the region to attend NOF’s annual Offshore Wind North East conference, which celebrates the offshore wind industry in North East England and shines a spotlight on the businesses, people and innovations that make us a one of the leading destinations for renewable energy.

I’ll be taking some of the delegates on a tour of the region to showcase businesses that are helping shape the future of the industry, including Smulders, Soil Machine Dynamics (SMD) and Royal IHC. With the sector growing at such a fast rate, there are significant investment opportunities available in North East England for a wide range of companies.

Offshore wind has the ability to revolutionise the energy sector in the UK and across the world. If government and industry meet their targets, 2030 will mark the first time in UK history that more electricity will be generated from renewables than fossil fuels. Whilst it’s just one small step towards addressing climate change, it’s a positive one and I’m proud it’s being developed here in North East England.

If you’d like to find out more about North East England’s offshore wind sector, do please come and join us at the Offshore Wind North East conference on Thursday 7 November in Newcastle upon Tyne. You can find more details here: https://www.nof.co.uk