Law firm Sintons has won five awards, including the overall Law Firm of the Year accolade, at the prestigious Northern Law Awards 2019. 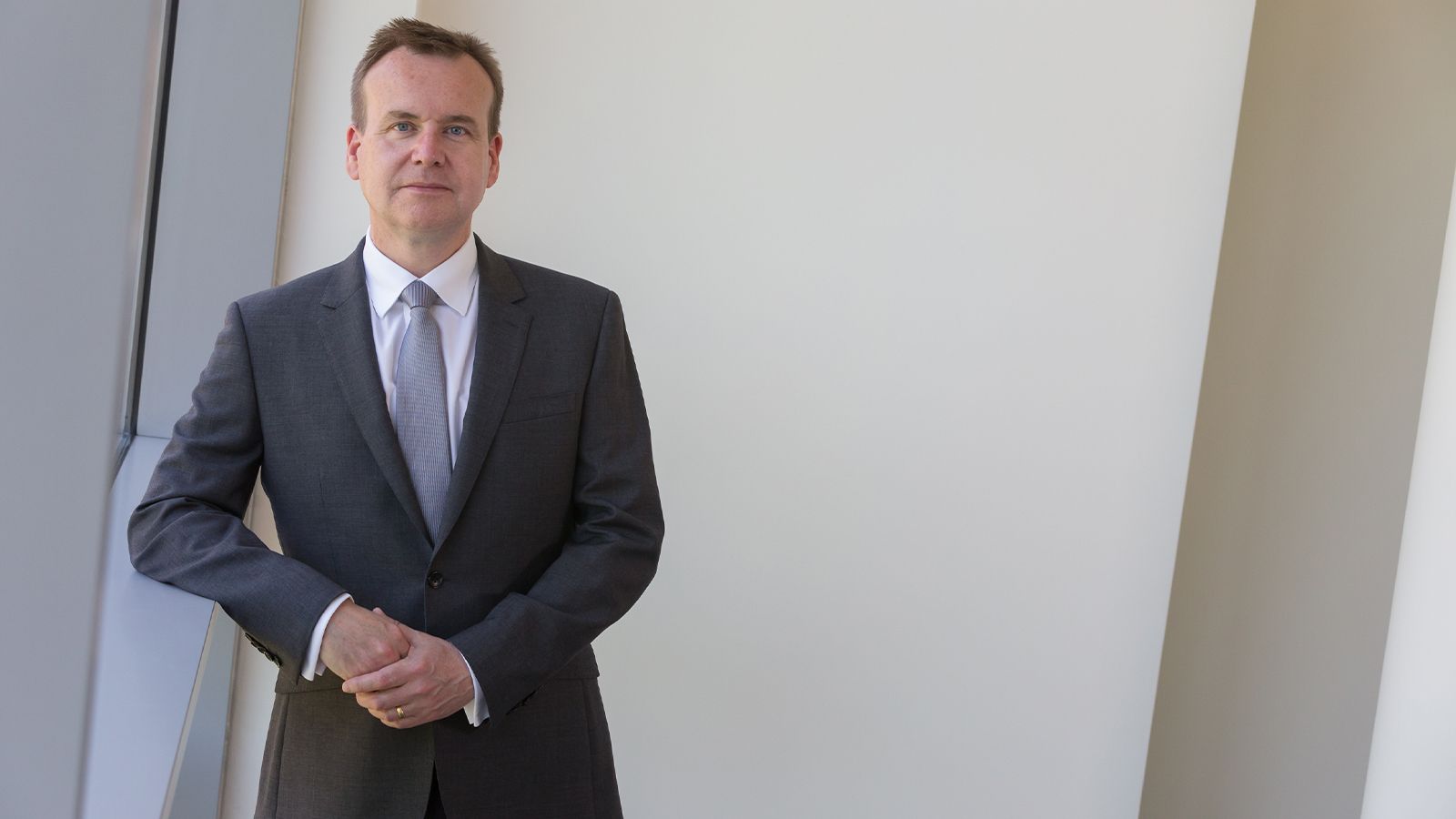 In recognition of its unrivalled legal advice and outstanding client service, Sintons won the main award, the highly coveted law firm of the year (six partners and over), which also acknowledged the firm’s ambitious growth strategy and the strong progress it is making across the business.

The Newcastle-based firm is seeing continuous development across all practice areas and is also recruiting heavily at all levels, in a strategy which is attracting lawyers to join Sintons from as far afield as London.

In a highly successful night for Sintons, the firm also won team of the year awards in:

corporate and commercial
family
litigation and dispute resolution
private client
Sintons was also a finalist in the personal injury team of the year category.

The Northern Law Awards, now in their fourth year, celebrate and acknowledge the highest standards of legal excellence, talent and success across the whole North of England. The winners were revealed at a dinner at the Hilton Newcastle Gateshead last night, and were decided by an independent judging panel following an interview process with each of the shortlisted teams and individuals.

Mark Quigley, managing partner of Sintons, said: “We are absolutely delighted to be the winner of five awards at the Northern Law Awards 2019, including being named as the law firm of the year (six partners and over), which is a huge honour for the firm and worthy recognition of the work of our talented and committed people.

“The hard work of our corporate and commercial, family, litigation and dispute resolution and private client teams has also been acknowledged through their well-deserved award wins. To be recognised in so many fields of expertise, as well as being a finalist in personal injury, is indicative of the quality we have running throughout Sintons.

“We are utterly committed to setting the standard for legal excellence and providing the very best in terms of legal advice and personal service to our clients, and these awards are an endorsement of the achievements we are making in this field. This ethos runs throughout the firm and is a central aspect of our Strategy for Growth. We have recruited significantly in the recent past, bringing in talented lawyers from across the country who share our vision and ambitions, and this will continue as we push on with our plans.”
You have successfully been subscribed!
Get the best content from Converge direct to your inbox every month.
www.sintons.co.uk