A new multi-million pound sports and education hub is to be developed in Newcastle, in a deal which completed with assistance from law firm Sintons. 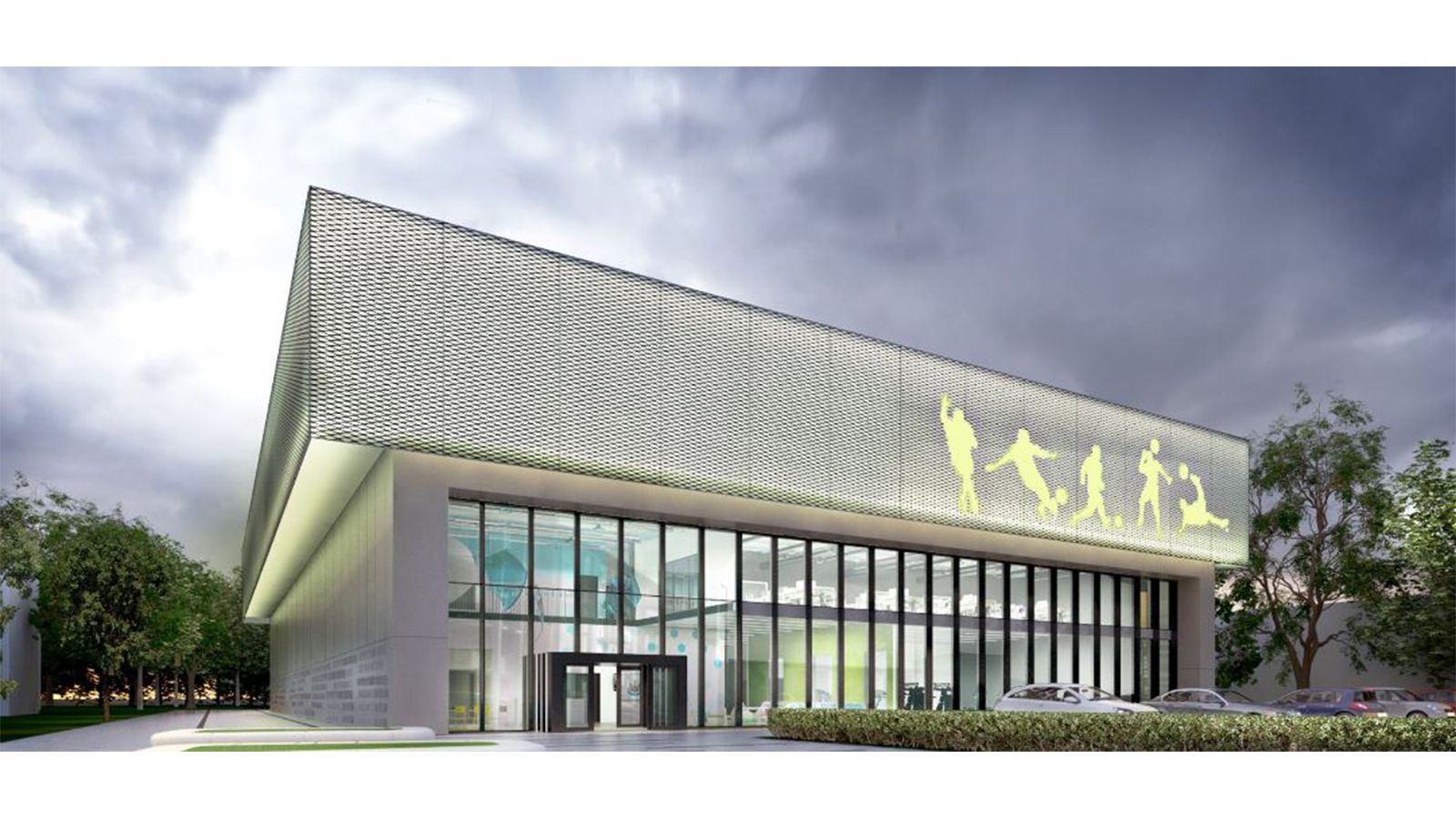 Newcastle United Foundation has taken over ownership of Murray House Recreational Centre, and will create a purpose-built facility which includes a sports hall, football pitch, classrooms and learning suites.

Murray House – on the city’s Diana Street, five minutes’ walk from St James’ Park – was originally built in the 1930s to provide leisure and training opportunities for men and boys made unemployed by the decline of shipbuilding. It was rebuilt in the 1970s and has continued to serve the local community, with particular focus on its young people.

Newcastle United Foundation, an independent charity working with 50,000 young people every year, aims to base its highly successful educational programmes from the new centre, as well as some of its sporting activities.

The transfer of the centre to the Foundation was overseen by Newcastle-based Sintons, with partner Amanda Maskery and real estate consultant Claire Morgan acting for Murray House.

John Percival, chair of Murray House, said: “Newcastle United Foundation shares our vision for the future of our building and is committed to putting the community, and young people especially, at the heart of its plans.

“This, along with our shared values, gives us confidence that the Foundation is the right organisation to take Murray House forward.”

Amanda Maskery, partner in the corporate and commercial team at Sintons, and a specialist advisor to charities, said: “Murray House has, for over 80 years, been at the very centre of its community, providing a safe recreational space for all ages, but particularly for young people. This deal with Newcastle United Foundation will ensure Murray House continues to play a central role in the lives of local people and will offer many opportunities to children and young people.

“We are very pleased to have helped make this possible, and to act on behalf of Murray House in ensuring use of the site has been taken by an organisation whose commitment to young people and the wider community matches its own.”
You have successfully been subscribed!
Get the best content from Converge direct to your inbox every month.
www.sintons.co.uk