The Lakes Distillery – Cumbria’s first distillery in more than 100 years – is set to release a limited edition whisky and three new gin expressions next month. 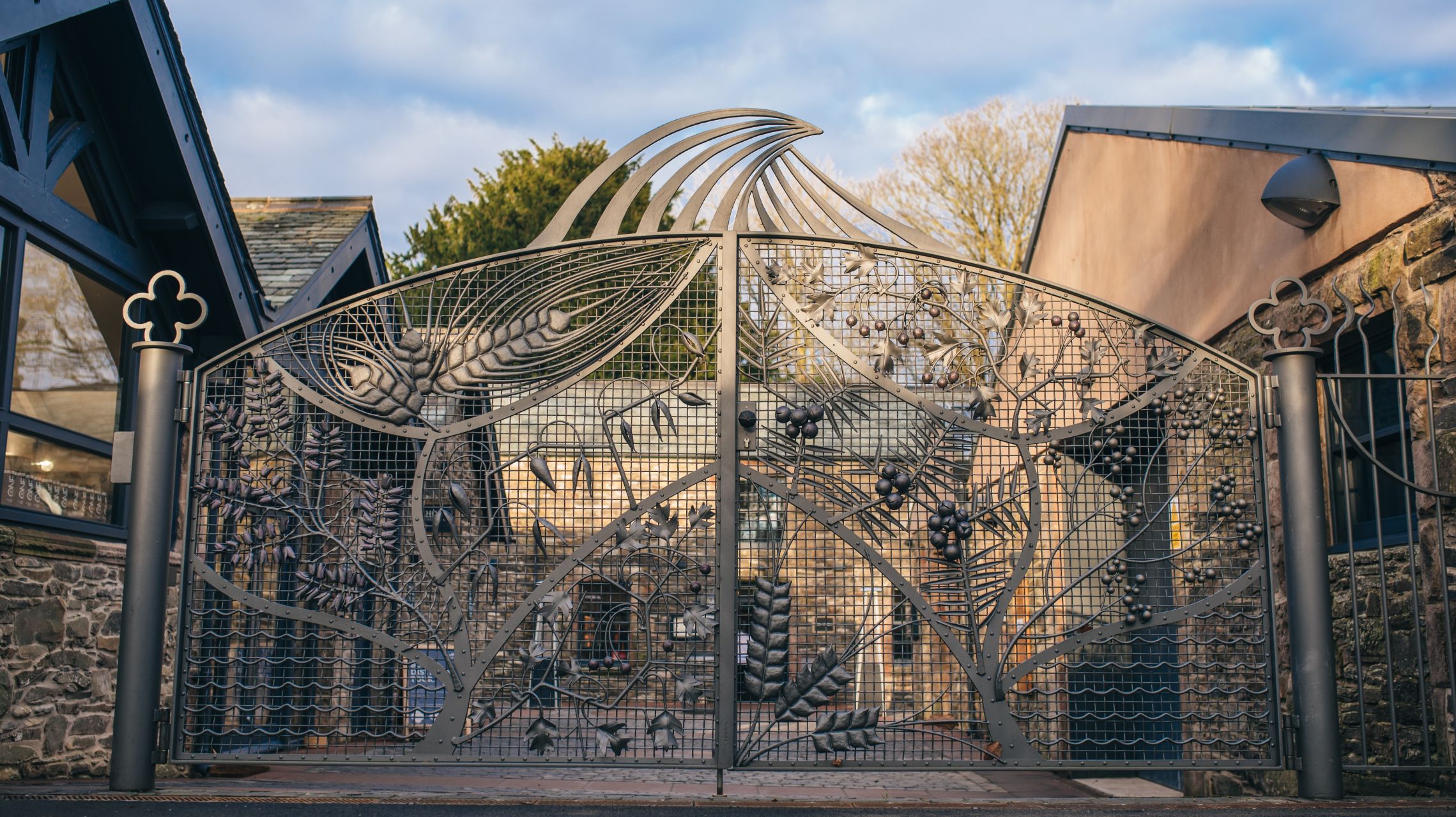 From its head office based in Gosforth, The Lakes Distillery will launch just 3,740 bottles of The One Tawny Port Cask Finish, as well as three new expressions of The Lakes Gin next month.

The bottles will launch at Taste Cumbria Cockermouth, Cumbria’s biggest food and drink festival, on 24-25 September.

Just 3,740 bottles of The One Tawny Port Cask Finish will be released, a blend of whiskies from across the British Isles finished in tawny Port casks.

The French oak casks previously held Port of between 10-15-years-old, produced from grapes grown in the Cima Corgo area of the Douro region.

The finish is said to enhance the whisky with aromas of nuts, dried fruits and orange peel.

The Lakes is also releasing new expressions of The Lakes Gin – the original variant of which is made with classic gin botanicals and local ingredients including bilberry, heather and meadowsweet.

All new expressions are part of a super-premium ‘Explorer’ range, including The Lakes Damson Gin and The Lakes Sloe Gin.

Earlier this year, Virgin Trains signed a deal to serve whisky and vodka from The Lakes Distillery to its first class passengers.
You have successfully been subscribed!
Get the best content from Converge direct to your inbox every month.
Visit Website

Following a £9m investment and three years in development, The Lakes Distillery officially opened its doors in December 2014. Since then, we have become one of Cumbria’s leading award winning tourist attractions, welcoming 100,000 visitors in its first year. Housed in a beautifully renovated 1850s Victorian model farm, we have a range of facilities for visitors to enjoy. This includes an interactive tour, Michelin listed Bistro, luxury gift shop and an exclusive private hire Boardroom.