Whilst the UK government begins to implement lofty plans to eradicate homelessness completely, the reality, say Shelter, is somewhat different. The charity estimate that a minimum of 320,000 people are homeless in Britain and suggest this estimate could very well be conservative due to high levels of hidden homeless. The figures include those living rough on the streets and those in temporary accommodation such as hostels. 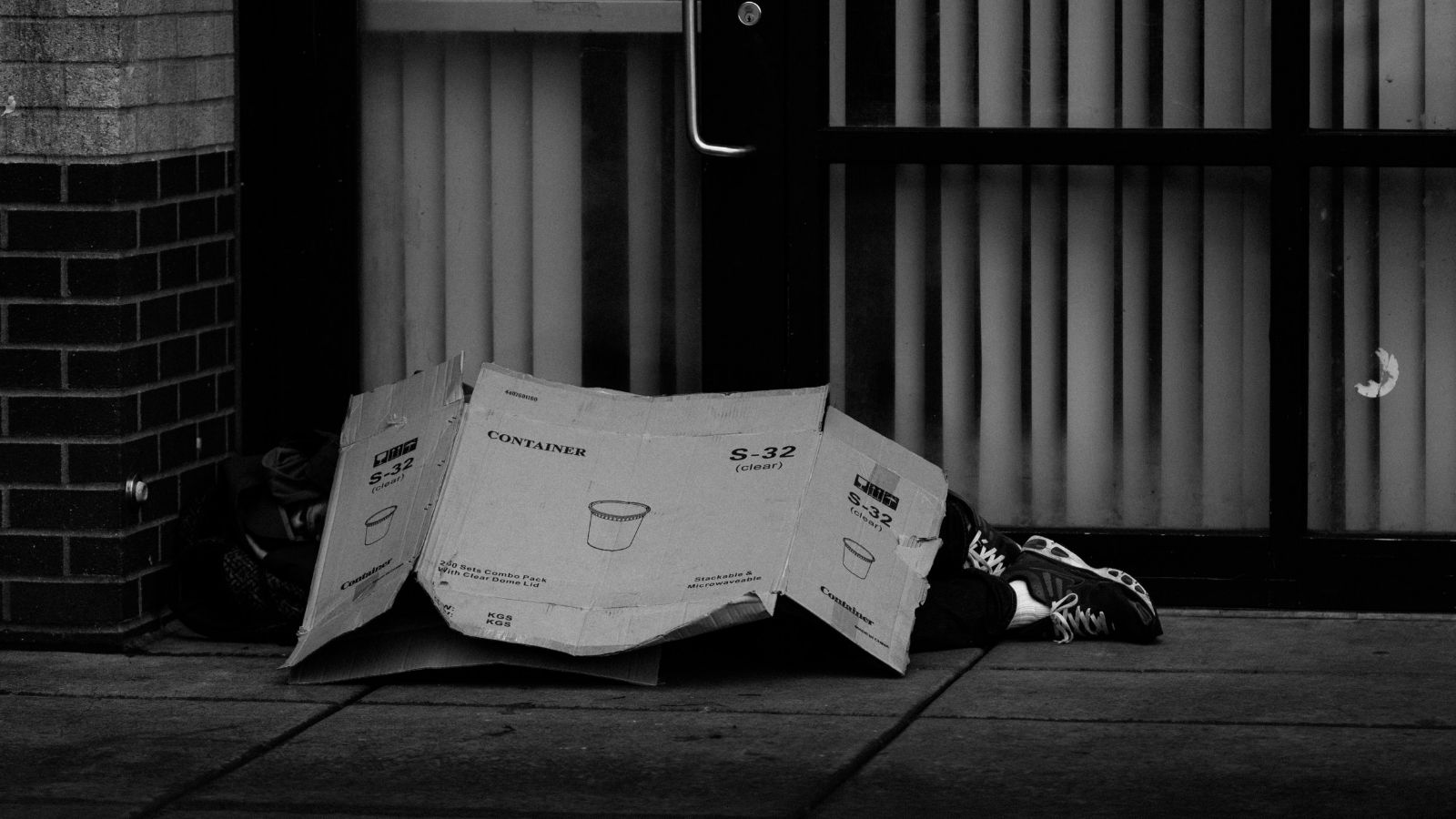 The stats
When broken down, it means that 1 in 200 Britons is  homeless. In London, around 1 in 52 are considered homeless and 1 in 29 in Kensington and Chelsea, London’s richest borough. There was incremental rises across most of England, Scotland and Wales, which shows homelessness is affecting all areas, not just London. Yorkshire and the Humber, for instance, saw a huge increase of 13%, the highest rise across Britain.

Hidden Homeless- The reality
More disconcerting, perhaps, is Shelter’s suggestion that these figures are not a true reflection of the problem. The figures, gathered by combining government statistics with data on hostels and temporary accommodation provided by social services.

However, this data does not consider those hidden homeless. Hidden homelessness includes those people sofa-surfing and those living in cars, sheds and other insecure places. Whilst Shelter gave no indication as to their true estimate, these are daunting and damning statistics for charities to tackle. Just last year, another report suggested homelessness would rise by 76% by 2026.

What is being done?
Whilst government initiative is slow to get off the ground, there are many charities that tackle homelessness. In cities and towns, where the majority of homeless people live, there are a number of food banks available and promises by businesses to invest in more beds at hostels and temporary accommodation. Other businesses are inviting their employees to bring in tinned food and goods to donate to local charities. The challenges that face every corner of charity are colossal, and especially so in the homelessness sector, but there is hope.
You have successfully been subscribed!
Get the best content from Converge direct to your inbox every month.
VISIT OUR WEBSITE TODAY!